Construction on roundabouts to start next week 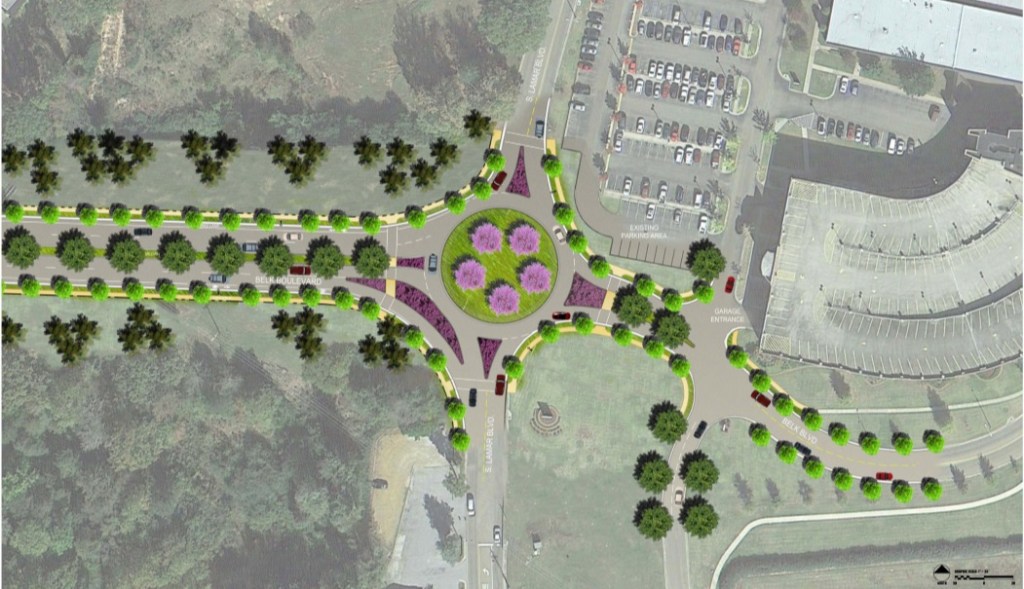 Construction on a new roundabout on South Lamar Boulevard is set to begin next week.

The roundabout is being paid for by Baptist Memorial Hospital-North Mississippi. The roundabout will allow continuous traffic flow from the old Belk Boulevard to the new portion of Belk that leads to the new Baptist hospital.

The roundabout will eliminate the need for the current flashing signal at Belk and South Lamar.

The contractor is Chancellor Brothers Construction Company that constructed the phase of Jackson Avenue from Heritage Drive to Hathorn Road.

The contract time is 210 days with construction expected to start on March 19.

“I believe traffic will be going around the roundabout by the first of September,” Robinson said.

The contract date ends on Oct. 15.

“The phasing plan will allow for construction without closure of South Lamar,” Robinson said.

Robinson said people who travel along South Lamar should consider alternative routes for the next several months to avoid traffic delays.

Proposed change to Land Use Code could be incentive…