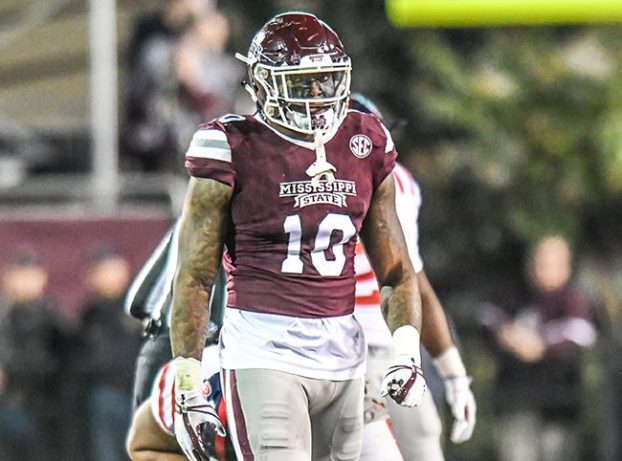 The Mississippi Supreme Court on Thursday denied the petitions of Mississippi State football players Leo Lewis and Kobe Jones for interlocutory appeals in the Rebel Rags lawsuit. The players were seeking severance and a transfer of venue.

That means the case will proceed in Lafayette County, where Rebel Rags is located. The Oxford-based retail store initially filed a lawsuit against Lewis, Jones and Lindsey Miller, the stepfather of former Ole Miss standout Laremy Tunsil, back in June, suing the defendants for defamation, commercial disparagement and civil conspiracy for what Rebel Rags owner Terry Warren believed were intentional false statements made to NCAA investigators when all three were interviewed about impermissible benefits they allegedly received during recruiting visits to Ole Miss.

The petitions to appeal were filed in November on Lewis’ and Jones’ behalf by their respective attorneys, John Wheeler and Chris Shapley, after Lafayette County Circuit Court Judge John Luther Kelly denied requests made by Lewis and Jones to sever and transfer venue. Wheeler and Shapley believed the case should be heard in Oktibbeha County, where Mississippi State University is located.

Lafayette stepped up in classification this season and after winning a state title three years ago in Class 4A it... read more