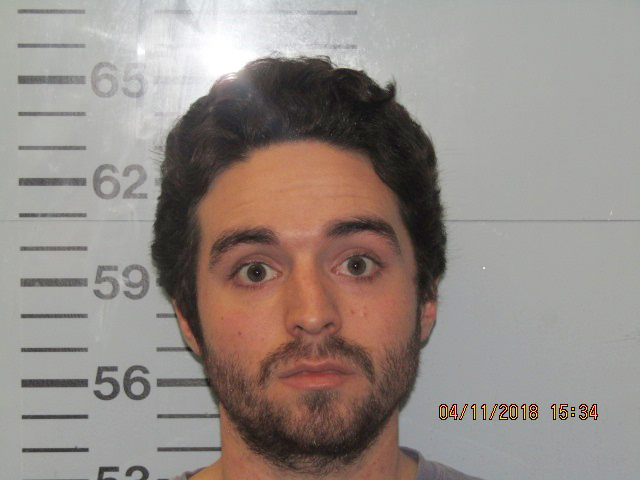 The Oxford Police Department took a report on April 10, 2018, regarding a reported kidnapping and rape.

The victim was able to provide investigators with the name of the suspect who was identified as Dustin McGee, 20 of Brandon.

After an investigation, McGee was taken into custody the next day and transported to the Lafayette County Detention Center where he was charged with kidnapping and rape. His bond was set at $20,000.

Gloria Burgess – My father and Faulkner