OUT taking precautions against tuberculosis 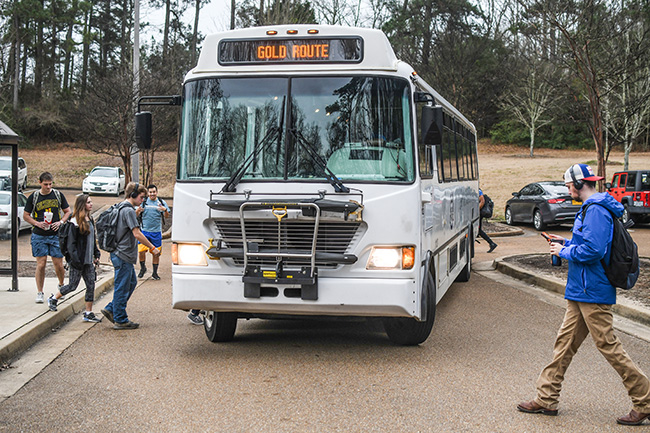 After the Mississippi State Department of Health announced Monday that an active case of tuberculosis was confirmed in a student at the University of Mississippi’s Oxford campus, the Oxford-University Transit System is taking some safety precautions with its bus drivers.

OUT Superintendent Ron Biggs said Wednesday that it’s unknown whether the student with tuberculosis rode the bus; however, he’d rather be proactive and take steps to ensure the safety of the bus drivers and riders.

Biggs told the Oxford-University Transit Commission that buses are being washed down and disinfected daily and face masks are being provided to those drivers who choose to wear them.

“We are going to have all the drivers tested as well,” he said.

On campus, the MSDH, with cooperation from the university, will initially test approximately 500 individuals for TB infection. The individuals will be notified by a letter with details about the upcoming testing. A second round of testing may be necessary in the next several weeks for those who may have been exposed more recently.

State Epidemiologist Dr. Paul Byers explained that cases of TB are seen every year in the state and that sometimes these kinds of investigations in school and university settings are necessary.

“Ensuring that individuals potentially exposed to active TB disease are tested and treated if needed is an activity MSDH conducts routinely,” Byers said in a press release.