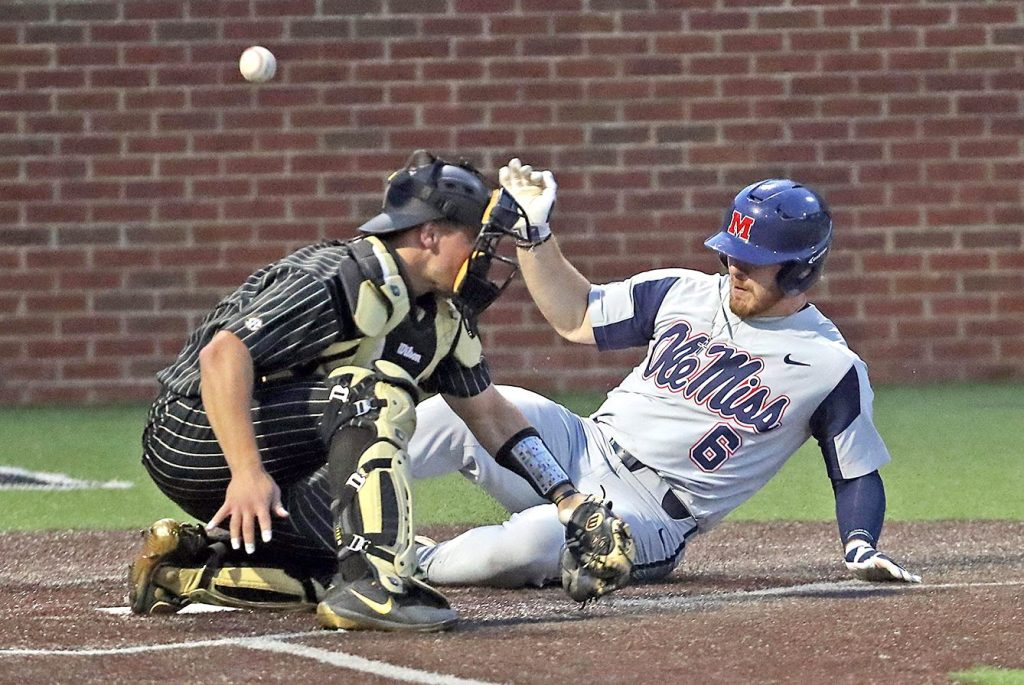 Inclement weather has postponed the middle game of the series. The teams will now finish the series with two seven-innings games Sunday at Hawkins Field starting at noon.

The nightcap will begin at 4 p.m., the same time Sunday’s game was originally scheduled. The second game will be televised on ESPNU.