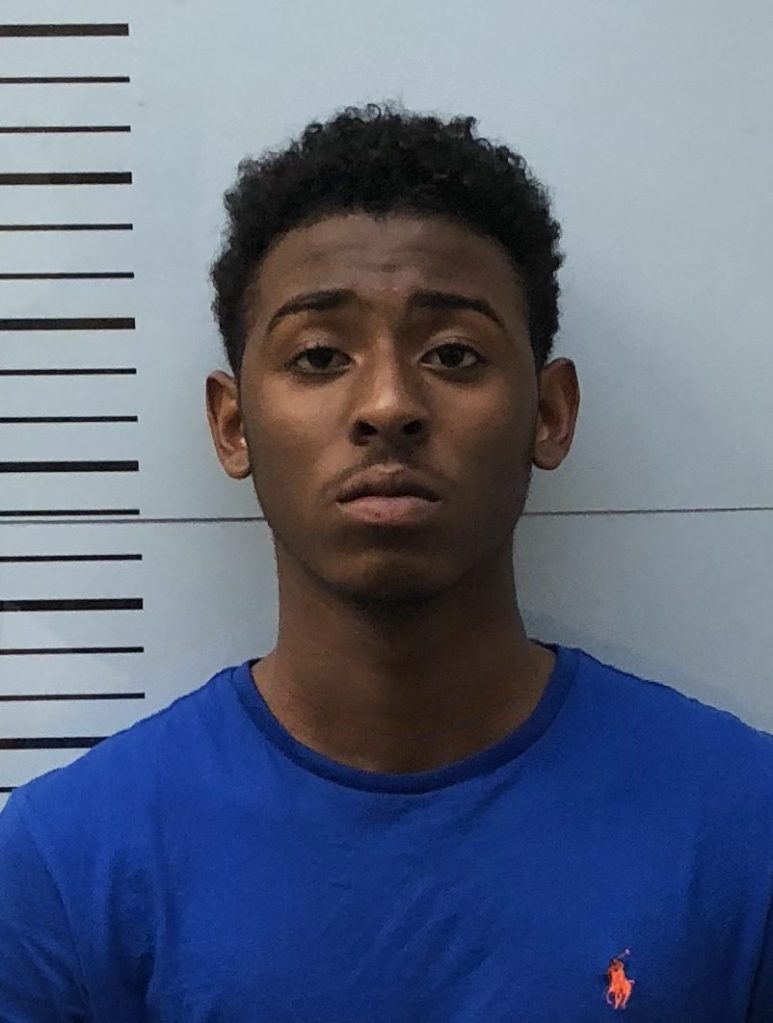 A Cleveland man was arrested Tuesday for allegedly using a stolen credit card.

According to the Oxford Police Department, on April 11, investigators began an investigation into a report of credit card fraud. During the course of the investigation, the suspect was identified as Jadarrius Carmichel, 18, who allegedly used a stolen credit card at least four times.

A warrant was issued for his arrest and on Tuesday, the University of Mississippi Police Department arrested Carmichel. It is unknown at this time if he was a student at Ole Miss or just on campus at the time of his arrest.

Carmichel was taken to the Lafayette County Detention Center where he was booked on a $7,500 bond.

City pool to open May 26