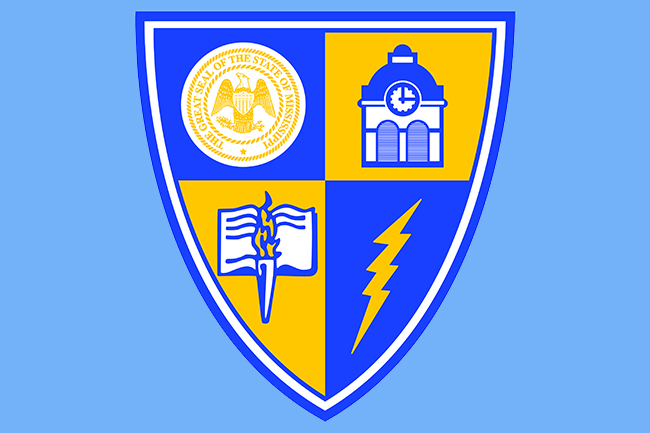 In the 2014-2015, the state implemented the Mississippi Third Grade Literacy Retention Promotional Act, which denies promotion from the third to the fourth grade for any student who is not reading on grade level by the end of third grade.

On Monday, Oxford Intermediate School assistant principal Duncan Gray presented this year’s third-grade reading pass rate, that is in an increase over the last three years.

Gray also presented results of the Kindergarten Readiness Assessment tests. Each kindergarten student is assessed at the start of the school year upon entering kindergarten to determine their reading skills and then retested in the spring to determine if there was growth.

The students are graded as either Early Emergent, late emergent, transitional or probable readers. An early emergent reader is just beginning to understand that printed text has meaning, and that reading involves printed words and sentences, that print flows left to right and from the top to the bottom of the page. A Probable Reader is becoming proficient at recognizing many words, both in and out of context and can blend sounds and word parts to read words and sentences more quickly than other students.