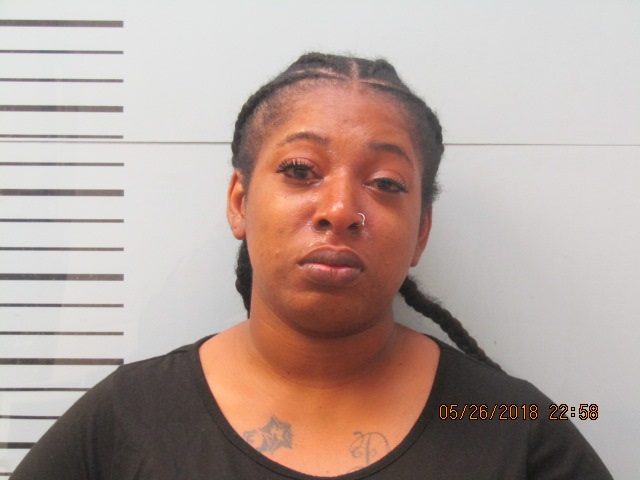 An Oxford woman was arrested Saturday for allegedly driving under the influence for the third time in five years.

According to the Oxford Police Department, officers came into contact with Shanicwa Coleman, 26, at a driver’s license checkpoint. After a DUI investigation, she was arrested and taken to the Lafayette County Detention Center; however, during the booking process, the officer discovered Coleman has had two prior DUI convictions within the last five years, making her charge a felony.

Woman running from deputies tries to hide in OPD…