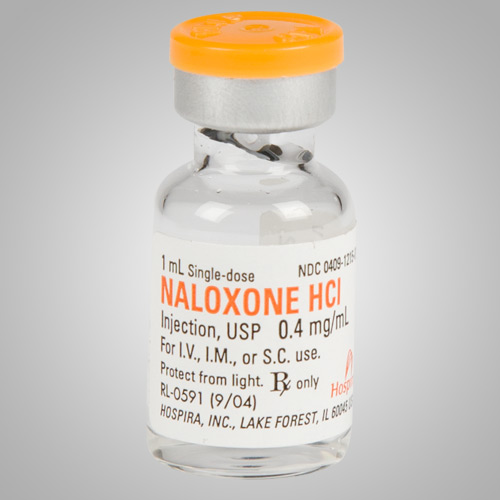 In a continued effort to curb the opioid epidemic in Mississippi, a drug proven to reverse the effects of an opioid overdose is now available by request directly from a pharmacist at all Mississippi pharmacies.

Through a standing order issued by Mississippi State Health Officer Dr. Mary Currier, pharmacists are now permitted to dispense by request the narcotic blocker naloxone. A prescription from a doctor or other medical practitioner is not required.

A single dose averages about $30 for generic naloxone.

In an overdose, this drug blocks the brain’s opioid receptors and restores normal breathing in people who have overdosed on fentanyl, heroin, or prescription opioid painkillers. Naloxone’s temporary blocking effect allows time for professional medical attention to be sought.

The MSHD suggests people who purchase naloxone should know how to use it and have it within reach if you are a patient currently taking high doses of opioids prescribed for pain, know someone misusing prescription opioids or someone who uses illicit opioids such as heroin or fentanyl, or if you live with or are often in the presence of people with an opioid use disorder.
Naloxone has no effect on someone not using opioid drugs.

“My staff will be immediately reaching out to pharmacists across the state to inform them of the details of this standing order,” he said.

Local pharmacies received the word they are can dispense naloxone without a prescription on Thursday; however, a pharmacist has to take some training before dispensing the drug to be able to instruct buyers on how to use it properly and be able to answer questions.

A pharmacist at Walgreen’s in Oxford said they have naloxone in stock; however, a pharmacist at Chaney’s said they plan to have it in stock after receiving the necessary training.

Call your local pharmacy to find out if they plan to stock naloxone.

Last year, Gov. Phil Bryant made naloxone available to all law enforcement agencies. The effort was funded by the State Targeted Response to the Opioid Crisis Grant, as part of the 21st Century Cures Act. Mississippi law enforcement officers have revived 43 people in the past nine months with naloxone.

In November, three Oxford Police Officers used naloxone on a young man who was unresponsive and had overdosed on opioids. After two doses, the man woke up and was able to communicate with the police. Officers Scott Hollowell, Mark Whitaker and Corporal Jason Brown were recognized by the Oxford Board of Aldermen for their quick-thinking and life-saving actions.