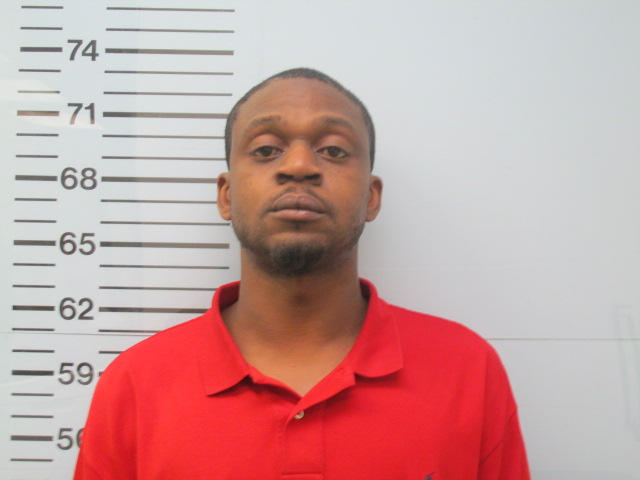 A Memphis man arrested in Oxford in 2017 for human trafficking has been sentenced in federal court.

On Thursday, Mario D. Collins was sentenced to 24 months in prison for his role in an interstate trafficking scheme that transported a female victim from Atlanta to Tennessee and ultimately to Oxford for commercial sex purposes.

“Human trafficking in any form is reprehensible, and those who promote trafficking human beings for sex or labor are not welcome in our communities,” said Christopher Freeze, Special Agent in Charge of the FBI in Mississippi said in a press release. “The FBI and our law enforcement partners statewide will continue to aggressively seek out those who exploit innocent victims to line their own pockets.”

In evidence presented during the two day trial in December 2017, officers from the Oxford Police Department responded to a motel on April 27, 2017 after receiving a 911 call that the victim was being held against her will. At that time, Collins and his partner, Paulette M. Clayton, were arrested and the victim removed from the motel.

Collins and Clayton were both convicted following the December trial after OPD and the FBI conducted a joint investigation.

During the trial, the victim advised that she had been held at gunpoint in the motel and had been brought from Georgia for prostitution purposes.

“We are dedicated to keeping our communities safe, especially from human trafficking. Women, many of whom are very young, are often coerced into prostitution by predators, taken advantage of, and are frequently victims of violence themselves. We will continue to work with our local, state and federal law enforcement partners to address this problem in our District and prosecute those responsible,” William C. Lamar, the U.S. Attorney in the case said in a press release.

Clayton has not yet been sentenced.