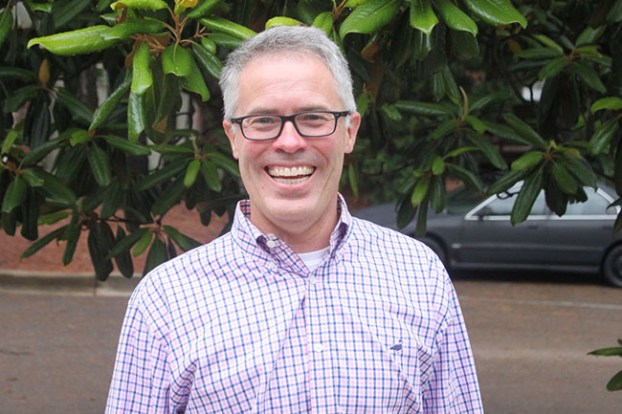 The Oxford Park Commission is expanding their offering to the youth of the community. Beginning later this Summer the OPC will have an introductory lacrosse clinic. The OPC board approved the new activity during their meeting on Wednesday.

The instructor will be Brian Fisher who is experienced in the sport of lacrosse with a background of being a former player and coach.

“(Lacrosse) is the fastest growing sport right now with soccer being saturated,” Fisher said. “OPC had a clinic maybe four years ago but it was kind of a one-off and Ole Miss may have even ran a clinic a while back but it was a one-off and didn’t’ go anywhere. What we’re trying to do this time is create something that is sustained because it’s a growing sport.”

With the game of lacrosse picking up steam in surrounding cities such as Memphis and Jackson, Fisher is hoping that curiosity will carry over to his clinic, which begins on August 26 and will run through September 30th. There will be five sessions, taking place at 2 p.m. on Sundays at FNC Park. Fisher will skip September 2 due to the Labor Day holiday.

The clinic will consist of a non-contact program teaching the fundamentals of lacrosse. It will be a clinic solely there to teach those who have never played the sport before but want to learn how to properly hold the stick and how to pass and shoot the ball. Fisher will also teach players proper defending techniques and how to get around defenders.

Fisher is the only instructor at this time but if the clinic registration goes past the capped number of 15 participants he will bring in some help from an Ole Miss student who also played lacrosse in high school.

The clinic, which will begin registration on July 1, will include ages 8-14 and the cost ($50) will include all required equipment. The clinic will also be co-ed.

Braden Thornberry shoots 76 in first round of U.S. Open