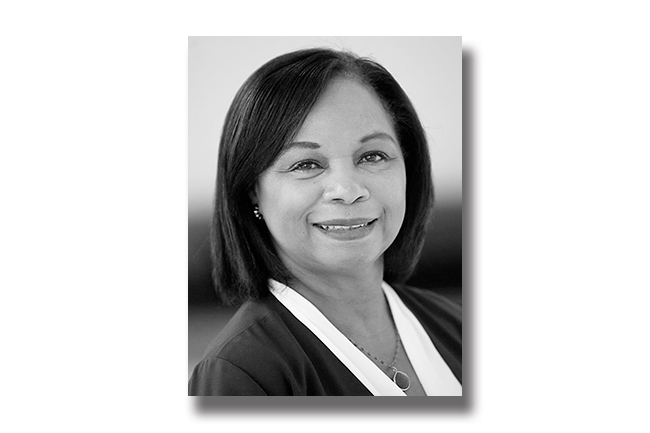 The Accrediting Council on Education in Journalism and Mass Communications has named Patricia Thompson as its new executive director.

Thompson is an assistant dean at the University of Mississippi’s Meek School of Journalism, where she oversees the S. Gale Denley Student Media Center and serves as the faculty adviser for The Daily Mississippian and theDMonline.com. Her work with students on projects has resulted in state, regional and national journalism awards.

As a result of this new appointment, the ACEJMC headquarters will move to the Ole Miss campus, where Thompson will begin her new role on July 1 as well as continue her other roles. According to a statement from the university, she will hire staff to assist with ACEJMC and student media duties.

“This is the perfect next step in my path as a journalist and professor passionate about journalism since I was 11 years old,” Thompson said in a recent news release. “I came to the University of Mississippi to run student media because it was the opportunity to blend two things I care deeply about: quality journalism and the education of young journalists. I look forward to… working with the council as we help shape the future of journalism and communications education during a time of great change.”

Thompson joined the Meek School faculty in 2009. Previously, she worked as a writer and editor at newspapers such as The Washington Post and The San Jose Mercury News. She was also an assistant professor at the Medill School of Journalism at Northwestern University.

Thompson has been involved in journalism accreditation for more than 20 years as both a journalist and journalism educator. Prior to this appointment, she served two terms on the ACEJMC national committee and as a member and chair of the organization’s appeals board.

Thompson will succeed Susanne Shaw, professor of journalism at the University of Kansas and executive director of ACEJMC for more than 30 years.

The ACEJMC evaluates professional journalism and communications programs at colleges and universities in the United States and several other countries. Accredited programs total 118 in the U.S., Mexico, Chile, the United Arab Emirates, Qatar and New Zealand. In her role as executive director, Thompson will report to the accrediting council and work closely with officers of the council and the accrediting committee.

“ACEJMC is very fortunate to attract a journalist and journalism educator of Pat’s caliber to serve as our executive director,” said Peter Bhatia, editor of the Detroit Free Press and ACEJMC president. “She will build on the incredible accomplishments of Susanne Shaw and lead us forward in working to help journalism education remain essential and up-to-date.”

UPD investigating strong-arm robbery near the Inn at Ole…