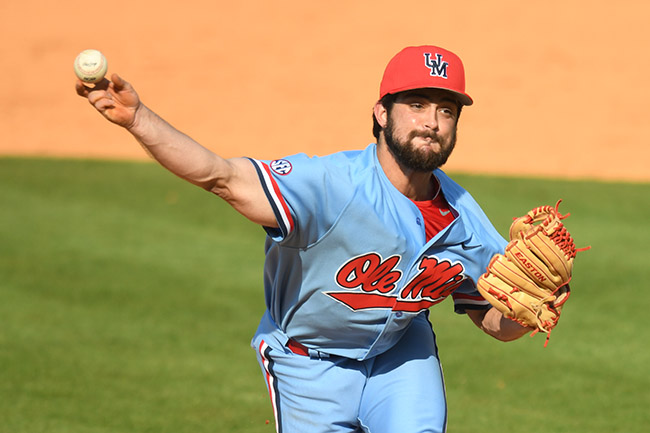 The final three games of the series will be played in Savannah, Georgia (July 6), Charleston, South Carolina (July 7) and Macon, Georgia (July 8). Team USA will then travel to Havana, Cuba to close out its summer with the seventh USA vs. Cuba International Friendship Series beginning July 10.

Only 24 players will be used for the series against Japan before the roster returns to a full 26 against Cuba.

Caracci, who already has two saves this summer, was named to the Team USA roster last month after a breakout sophomore season at Ole Miss in which he recorded 10 saves while posting a 2.25 earned run average in 48 innings. The hard-throwing right-hander racked up 73 strikeouts and walked just 14 in his first season on the Rebels’ active roster.