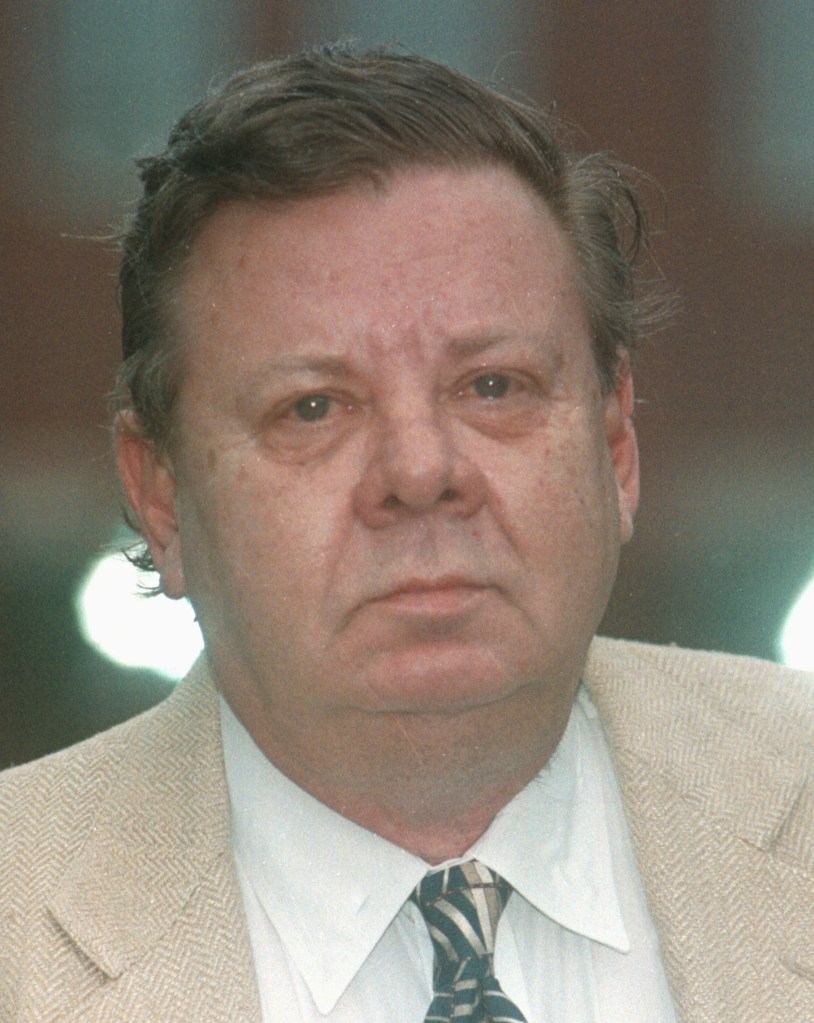 Willie Morris attends the unveiling of the statue of WIlliam Faulkner, in Oxford, Miss. on September 25, 1997.

This honor comes as no surprise to the people who knew him during the 10 years he spent in Oxford, when he served as writer-in-residence at Ole Miss. Square Books owner and former mayor Richard Howorth said he remembers the Yazoo City native as the person who, along with Bill Ferris, resurrected Oxford as a literary hub years after William Faulkner’s death.

“When I first met Willie, which was as soon as he got here or maybe before, he told me, ‘Richard, I’m going to be Square Books’ best friend and I’m going to bring some of these writer friends of mine down here to do signings and events,’” Howorth said. “This was right at the very beginning of the bookstore… Willie was critical to the early formation of Square Books and the literary culture of Oxford.”

True to his word, Morris brought literary big guns to Oxford, including George Plimpton, John Knowles, Peter Mathison and William Styron. When Styron visited Square Books to promote “Sophie’s Choice,” Howorth said he hosted a joint event for Styron and Morris. That night, he said, was the first time anyone ever stood in a line to buy a book in Oxford.

Morris himself was somewhat of a literary legend when he came to Oxford. Born in 1934, he began writing at age 13 for the Yazoo City Herald, and was the editor of the Daily Texan while enrolled at the University of Texas. He was a Rhodes Scholar, and traveled to the other Oxford to study history. He became the youngest editor-in-chief in the history of Harper’s magazine in 1967, the same time his first book, “North Toward Home,” was published.

“When Morris began teaching at Ole Miss in 1980, students were sitting in the aisles at Bishop Hall auditorium,” Wells said. “I had never seen students that excited about a class at Ole Miss.”

Morris’s articles about Oxford and the University brought national exposure to the once-sleepy corner of North Mississippi, Wells said, the benefits of which are still seen today.

While his professional accolades are remarkable on their own, Morris’s personal life in Oxford also became the stuff of myths, according to Howorth and Thacker Mountain Radio Hour host and author, Jim Dees. Howorth described Morris as having a “Spartan existence” in his wood-framed home on Faculty Row, something Dees affirmed.

“Somebody in my position years ago, when I was thinking that maybe I wanted to be a writer, I was intimidated when I first met him – which is probably natural. And he put that away immediately, which is what I love about him. He’s a down-home guy, but yet he’s a Rhodes Scholar,” Dees said. “With that attitude, he liked to stay up late after the bars closed, he invited people over. And people did come over, as you might imagine.”

Often rubbing elbows with fellow patrons at the Holiday Inn bar or hosting guests at his home until the wee hours of the morning, Dees described Morris as an “equal-opportunity friend,” a man with credentials who felt at home chatting with the mayor just as much as the dishwasher at his favorite restaurant.

Howorth said Morris was somewhat of a prankster, often calling him at the bookstore or at home to ask about obscure books that may or may not actually exist. One prank, he said, went even further.

“He once wrote a letter to the Daily Mississippian when Images, the student literary magazine, came out,” Howorth said, laughing. “He pretended he was a little old lady, and that he was ‘offended by the pornography and the profanity,’ and he said, ‘I can’t believe that Richard Howorth has that in his bookstore,’ and all that stuff.”

Above all, Dees said, Morris was “Encourager in Chief” for young writers. While some may interpret that encouragement as Morris simply being polite, Dees said that’s not the case – when he thought a piece of writing was worth reading, Morris had the credibility to support such an opinion.

“I still have notes written on napkins that he wrote to me. I cherish them, telling me not to give up, to ‘Write a book, exclamation mark,’” Dees said. “Let’s all toast to Willie.”

Morris, who passed away in 1999, was represented at the MAX Hall of Fame ceremony by his son, David Rae Morris. Other inductees include Jimmy Buffett, Charley Pride, William Eggleston and Howlin’ Wolf.