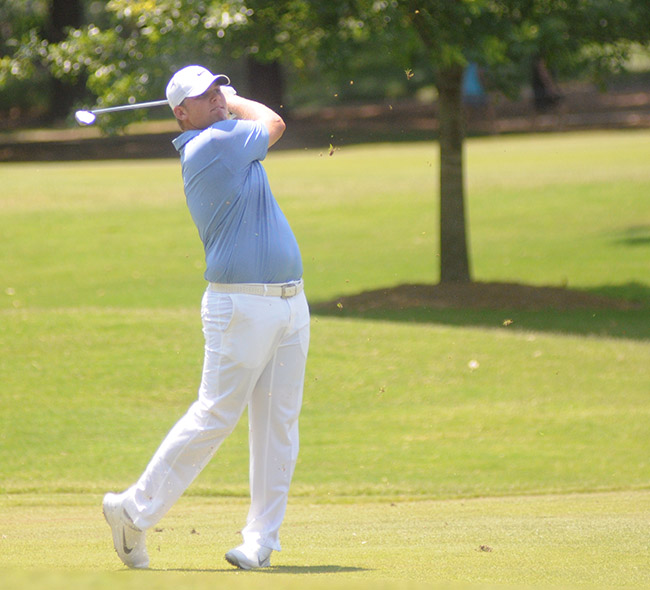 Heading into his final season at Ole Miss, Braden Thornberry is the world’s best. The senior won the Mark H. McCormack Medal on Sunday as the leading men’s player in the 2018 World Amateur Golf Ranking (WAGR).

Thornberry finished as the No. 1 amateur in the world after the U.S. Amateur and European Amateur tournaments were completed earlier this month.

“This is a prestigious award and I am honored to be among the group of past recipients,” Thornberry said in a statement released by the United States Golf Association. “There are many people who have made this possible along the way, and I am grateful to everyone. I am really excited about my future in the game of golf and I hope to keep representing my country, my state and the University of Mississippi in the best way possible.”

Thornberry competed in his first U.S. Open this past July, missing the cut at Shinnecock Hills Golf Club in Shinneock Hills, N.Y. and has never competed in an Open Championship.

“Braden has had a fine college career, as evidenced by his 2017 NCAA championship, and he has represented the USA with distinction international competition, including his role on the victorious 2017 USA Walker Cup Team Los Angelese,” USGA senior managing director of Championships John Bodenhamer said in a statement.