The Orchard’s founding pastor to step down after a decade 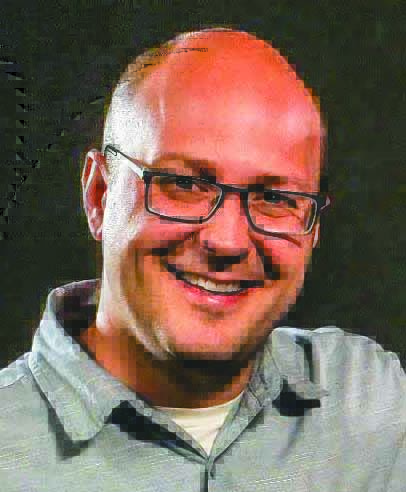 The Orchard Oxford will be in need of new leadership, as the Christian church’s founding pastor is stepping down after a decade of leading the church.

The church announced Pat Ward, who had founded the church and has been the lead pastor at the non-denominational church since 2007, would be stepping down at the end of 2018 to pursue a career in counseling.

According to a release from the church, Ward started working with the church about a year ago to begin the leadership transition.

“I’m leaving my old job with a million memories: the Christmas parties inside the Lafayette County Detention Center, Smoothie Days at the Pantry, Easter Sunday in the Grove,” Ward said in a release. “I’ve seen God do a lot of wonderful things in our city, and I’m so thankful to be connected to two communities I love in a new way in the future.”

Under Ward, The Orchard went from a small operation meeting at The Powerhouse in Downtown Oxford to holding worship services in its own building off north on Highway 7.

In Ward’s place, Eric George has taken of the church’s leadership as The Orchard’s Senior Pastor. In the release, George stated how excited he was about the days ahead.

Prior to being senior pastor, George had been the church’s discipleship pastor for about six and a half years in The Orchard church in Tupelo.

“The Orchard will continue strong in our mission of making faithful disciples of Jesus who branch out to our city, region, and the world,” George said in the release.

Ward’s new practice is offering marriage-counseling services to couples, with offices .in Oxford and in Tupelo.

“My practice integrates the skills I learned in pastoral ministry with research-based therapeutic techniques from my pursuit of a Masters Degree in Clinical Mental Health,” Ward wrote on his counseling website. “I work with individuals and couples to help them overcome obstacles, repair their relationships, and shape their story as they move on to the next chapter.”

Still Wrestling: Les Ferguson Jr. on the path to…