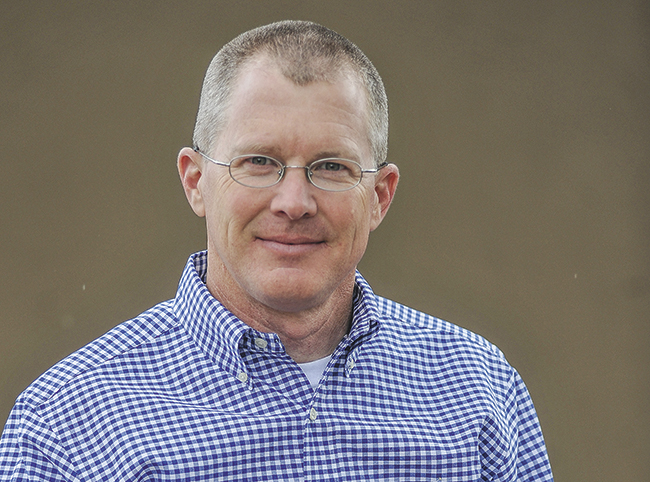 Ward One Alderman Rick Addy has backed away from his bid to run for the Lafayette County Supervisors District 2 seat the day after he announced.

Addy, who announced Thursday morning he would be running for the supervisor seat opened by Jeff Busby running for county clerk, told the EAGLE in a phone he would not be running due to another business opportunity that came up.

Although Addy did not specify what kind of opportunity it was, he said it would take away the majority the time he originally had planned for campaigning and being the District 2 supervisor.

Addy visited the EAGLE yesterday after announcing his intentions to run for the District 2 supervisor seat, and said his decision to run came after a few weeks of friends and colleagues asking if he would run.

At about 7 a.m. Thursday morning, Addy announced he was running for the seat.

“With the support of my family, friends, and neighbors and after much consideration and prayer, on January 2nd I will formally announce my candidacy for District 2 Supervisor,” Addy wrote on Facebook. “I look forward to listening and talking with each of you in the months to come.”

That post garnered over 80 comments wishing the Ward One Alderman luck, and others pledging him their vote.

Addy also told the EAGLE yesterday that he doesn’t believe he would run for Alderman when he would be up for reelection.

“If I continued moving forward with my alderman run, I would be at about seven years when it ends,” he said. “I would not run again, I do not believe.”

The Lafayette County Board of Supervisors is already planning on filling two seats, as District 1 supervisor Kevin Frye announced his bid for the Mississippi State Senate Thursday, going along with Busby’ bid for county clerk.

The qualification period to run for office in Lafayette County opens on January 2nd.