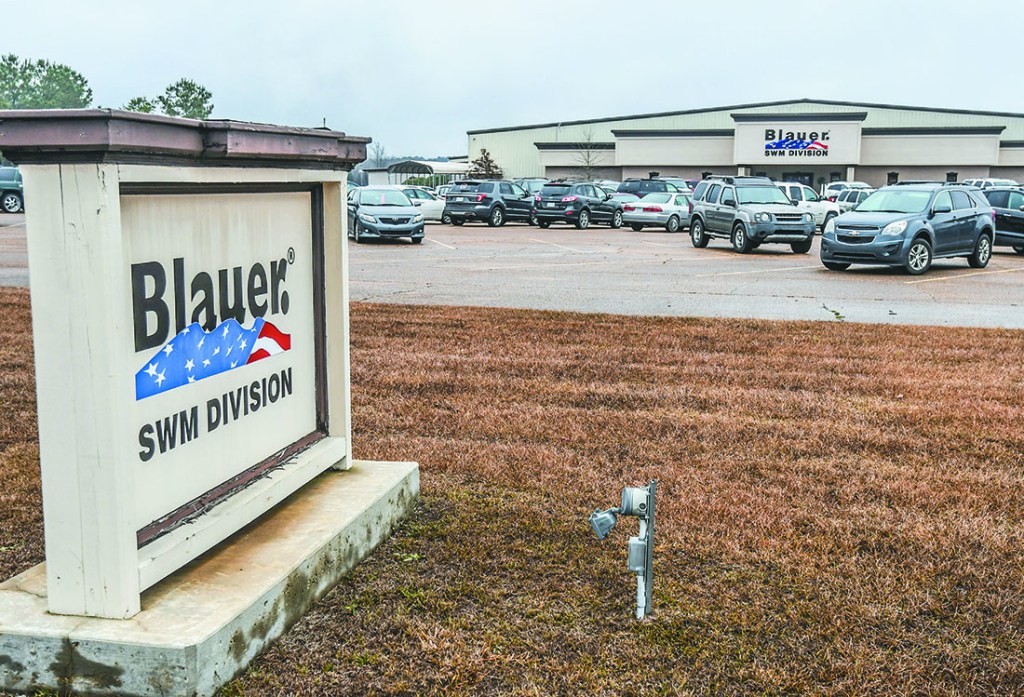 Earlier in December, Blauer Manufacturing announced it would be leaving Lafayette County and Oxford for a location in Batesville.

But, according to the Oxford Chamber of Commerce, this will more than likely end up as a win-win scenario for both entities, as Lafayette County and Blauer can both find positives from the move.

Jon Maynard, CEO of Oxford’s Chamber of Commerce, said there was an attempt to keep Blauer in Lafayette County, however Blauer had needs that Lafayette County could not meet.

“They outgrew what they needed here.”

At first glance, moving about 150 jobs out of Lafayette County doesn’t seem like any kind of a boon in the slightest. However, Maynard said that immediate negative is misconception.

As Blauer leaves, another company will take its place.

Maynard said the new company will set up in the Lafayette County industrial park, and will most likely be another manufacturing company. Maynard said he couldn’t specifically say who is negotiating to take that spot, however he did say they would have the necessary manufacturing infrastructure in place.

Maynard said planting in Lafayette County still gives companies access to the Memphis area, which is a logistical hub that goes all over the world.

In terms of Lafayette County, a new company would also bring in a new form of tax revenue as well as new jobs.

“At the end of the day, we’re going to be getting a new company here, buying a building in the Lafayette County industrial park, paying probably more taxes than Blauer was paying at the time and offering net new jobs,” Maynard said. “We’re getting a net new tax gain because whatever company that comes in here will be paying more than what Blauer was paying. “

The Pantry utilizes holiday season to fuel months of…