MS Critterz to roll out new programs in 2019 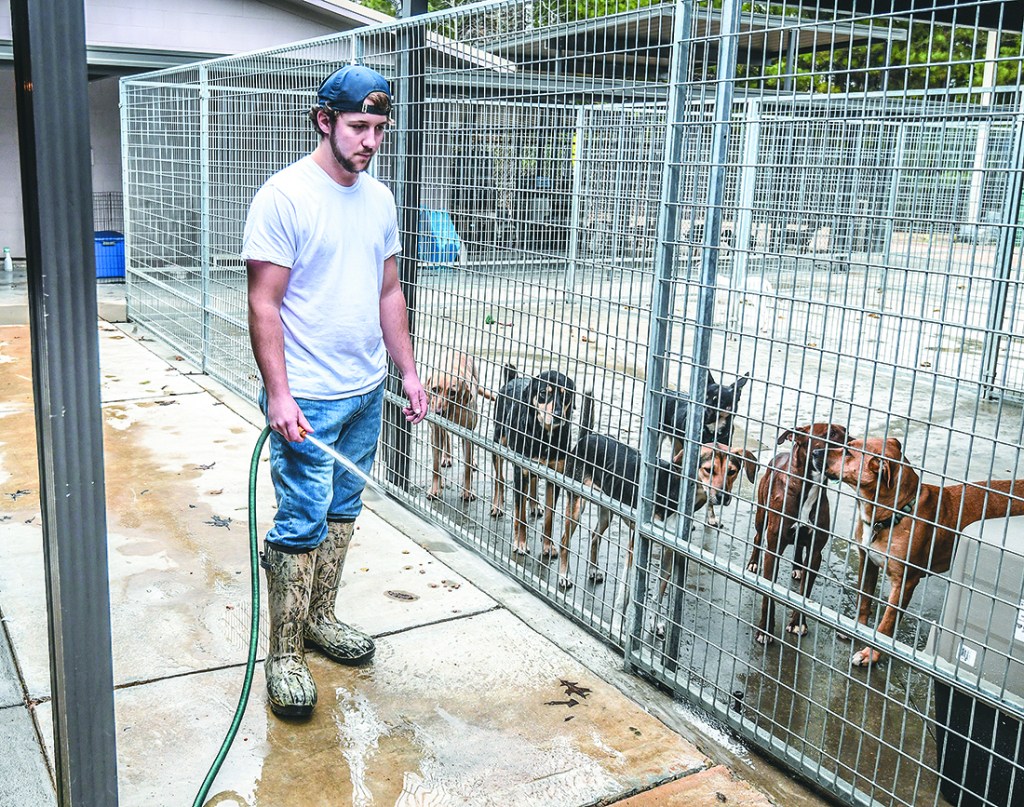 OXFORD — The newest no-kill animal shelter in Oxford has been fully staffed for just over a month and is ready to roll out some new programs in 2019.

MS Critterz opened in November, taking over the building once used by the Oxford-Lafayette Humane Society, which closed its doors late last year after being open for over three decades. The past two months have been spent building up their staff and continued maintenance and renovation of the shelter while also taking in stray and surrendered pets.

New puppy kennels were ordered and expected to arrive this week along with new playpens.

“It’s been pretty difficult,” interim director Justin Shumate said. “Mostly because when we came in I didn’t even have a desk chair. That’s how we started and we’ve been taking pets in since before then. This month has been difficult for us because adoptions tend to slow down in December and we have a lot of fosters who help take care of our dogs but a lot of them went home for Christmas break.”

Most no-kill shelters will essentially lock their doors once they have reached max capacity until they are able to adopt out the animals they have to make room for more. Critterz is funded by the city and must keep their doors open and take in any animal from Oxford and Lafayette County.

This creates the issue of overcrowding the shelter — Shumate noted they took in around 120 animals in the month of December — and the need to find creative ways to speed up their adoption process. One idea Shumate has come up with is a new program he wants to roll out in February called ‘Foster Field Trip Day’ where someone can come and essentially check out a pet and spend the day with them however they would like and bring them back by end of day.

“We’re going to work towards getting our adoptions up,” Shumate said. “You have a town full of college kids where a lot of them can’t have dogs but are huge dog people. They can come in fill out an application and take a dog for the day and take it to the park, take it to Petsmart, take it back to their house and let it chill on their couch for the afternoon. Animal shelters are like prisons. You make it as enjoyable as you can but at the end of the day they get tired of being here. It’s not a home.”

Shumate also wants to do more events in the community to help strengthen the relationship between the shelter and the citizens of Oxford.

With the stigma OLHS had at the end of their tenure, Shumate wants to wipe the slate clean and start a fresh relationship with the community and city officials. Since their bid approval and opening in November there has already been steady progress in that direction. The only request Shumate has of Oxford is more continued support.

“The biggest thing is I want to work with the community a lot,” Shumate said. “That is the fundamentals to running a no-kill shelter is you have to have a strong support base and right now we’ve got people coming out of the woodwork wanting to help us. If there is anything we need we’ve gotten within six hours.