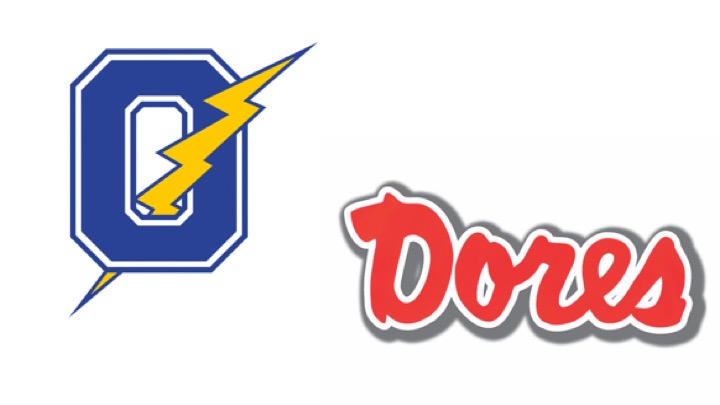 Two wins for the Commodores by identical scores advance both the Lafayette girls and boys to 3-0 in conference play. The girls team is now 16-1, with their sole loss coming to Oxford back in early December. Thursday’s win proves much more meaningful for the boys. About a month ago, they sat at 6-7. Now, after winning four straight games, three against division foes, they pull to 10-7, and the playoffs seem to be in sight.

“This is the healthiest we’ve been all season. I think that’s a big difference. I have 21 kids on the roster and at one point in November we were playing a game and I had 12 healthy players. We’ve had some real time to heal and get healthy and that’s made a big difference for us,” said the boys head coach Gene Anderson. “We just need to try clean up some things and limit mistakes and not give anything away before playoffs.”

Good weekend for Girls basketball; tough one for the boys

Both the girls and boys teams played Friday-Saturday doubleheaders this weekend, with quite different outcomes. The boys team lost a 53-51 game at West Point on Friday before losing to Madison Central by 17, dropping their season record to 5-14. However, it was a victorious weekend for the Lady Commodores, advancing to 17-2 with two dominant wins over West Point and Madison-Ridgeland.

Points were tough to come by on the weekend for the Lady Chargers. The Oxford girls would drop two road games on Friday and Saturday, losing to Columbus 58-17 and Jackson Prep 39-33. It was a more successful stretch of road games for the Oxford boys. Traveling to Columbus Friday, they dropped a close game 53-59 before dominating Jackson Prep on Saturday, winning by a final score of 59-37.

“It was a long drive to Jackson… I was happy about the way we responded after the division loss Friday. Sometimes the best thing after a loss can be a game,” said the Oxford Boys head coach Drew Tyler. “It’s almost mid-January. Going into these region games, we just can’t have these lulls in the second half that we’ve had in our last two losses to Tupelo and Columbus. Our 15 wins do not help us in these region games.”