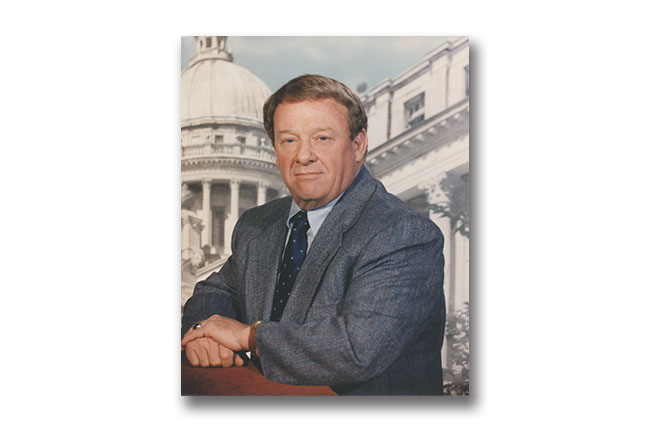 Felix Edwin “Ed” Perry, 76, a lifelong resident of Oxford and Lafayette County died at his home in Oxford, Mississippi, on Tuesday, Jan. 15, 2019. The funeral service will be held Friday, Jan. 18, 2019 at 2 p.m. at the First Presbyterian Church in Oxford with Rev. Eddie Willis and Rev. Ann Kelly Officiating. Burial will follow in Oxford Memorial Cemetery. The visitation was held Thursday, Jan. 17, 2019, at Waller Funeral Home from 4 p.m. until 7 p.m. and the day of service at the church from 12 p.m. until service time.

Born in San Diego, California to the late Felix Everett Perry and Minnie Heald Koelsnick, Ed graduated from University High School where he served as Student Body President. He graduated from Ole Miss with a B.A. degree in History and Political Science in 1964, was a member of Sigma Chi fraternity and a student body senator. Mr. Perry received his Law Degree from Ole Miss in 1967.

He was elected to the Mississippi House of Representatives from Lafayette County in 1967 and served 32 consecutive years (eight terms, nine elections, and seven governors) before retiring in 1999. While in the House, Perry served as chairman of the Appropriations, Constitution, Judiciary, and Municipalities Committees.  It was said that Perry’s departure from the House was unique.  His combination of tenure, skill, hard work, speaking ability, and good humor was unmatched among lawmakers.  He was once called the “icon of the Mississippi Legislature.” His farewell Ceremony was so emotional at moments that he reminded the silent House chambers not to treat it as a death. He became Clerk of the House in 2000 and served four years until his retirement in March 2004.

He also represented the City of Oxford for 19 years and the Lafayette County Board of Education for 12 years.  He was recently recognized by The Mississippi Bar Association for fifty years of being an attorney. Perry retired from law practice in 2000 when he became Clerk.

He has been honored by Ole Miss for his long-time service to the state of Mississippi, and by the city of Oxford with a street named after him, The Ed Perry Boulevard. His great friend, the renowned Mississippi writer Willie Morris, once said that “Ed was sui generis – a little of Tom Jefferson, Abe Lincoln and Mark Twain.  Suffused with intelligence and courage.  To me, he vibrates with the best of life.” Along with his parents, Ed was preceded in death by his brother David Perry.

Memorial contributions in Ed’s memory may be made to the University of Mississippi Foundation, 406 University Avenue, Oxford, MS 38655.

For further information or to leave an online condolence, please call 662.234.7971 or visit www.wallerfuneralhome.com.