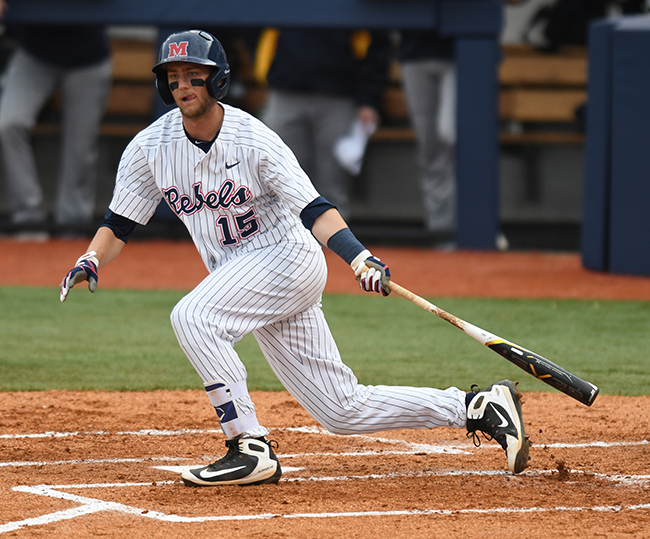 The Southeastern Conference held down the top three spots in the poll as LSU, Vanderbilt and Florida claimed the top three positions. The Rebels were the fourth SEC squad to make the top 10, while Arkansas, Georgia, Mississippi State and Auburn each landed in the top 20.

As the Rebels take on a challenging road, they’ll do so with seven returning starters on the SEC’s best offense from a season ago. They’re the only team in the conference to return seven players on offense who started 48 or more games last season. Ole Miss will have to replace three MLB Draft picks on the mound, including first-rounder Ryan Rolison, but a wealth of new young arms have lined up to fill the void.