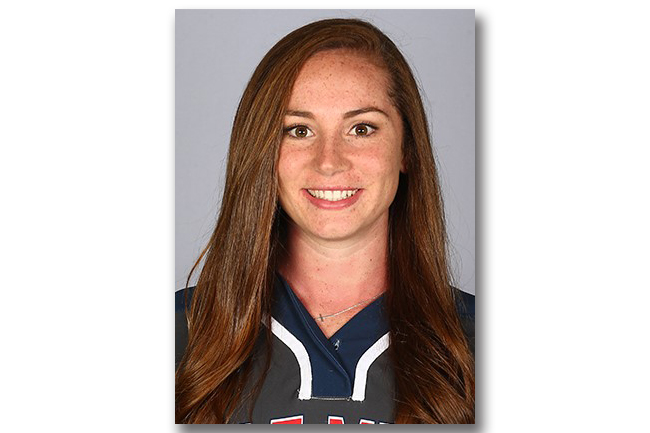 Ole Miss outfielder Kylan Becker has been named to the Preseason All-SEC team, announced Thursday by the league office.

A total of 14 players were named to the Preseason All-SEC Softball Team, as voted on by the league’s head coaches. Becker is one of four outfielders represented, joining Alabama’s Kaylee Tow, Florida’s Amanda Lorenz and LSU’s Aliyah Andrews.

The Miami, Florida native comes into her senior season having already secured herself as one of the most productive offensive players in Ole Miss-history. Becker ranks fourth all-time with a career .339 batting average and seven triples, while also ranking in the top-10 in career hits, on-base percentage and stolen bases. The speedy center fielder has also established herself as an elite talent defensively, boasting a perfect 1.000 fielding percentage for her career.

Last season, Becker led the Rebels with a .329 batting average with six doubles, a pair of triples and 29 RBIs. The senior demonstrated a keen eye at the plate, leading the Rebels with 19 walks, contributing to a team-best .407 OBP.

Becker and the Rebels kick off the 2019 season Feb. 7-10 at the Friends of Jaclyn Tournament in Orlando, Florida. Ole Miss will face a five-game slate at the tournament, taking on host UCF, Ohio State, Minnesota and George Mason.