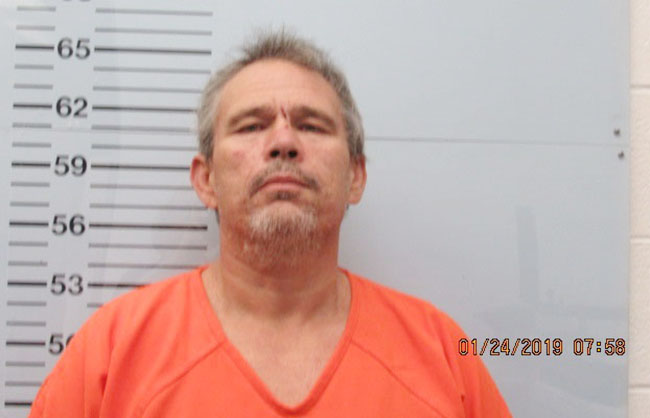 On Monday, February 4, 2019, investigators with the Oxford Police Department served an arrest warrant on Travis Edwards (46 of Oxford, MS) for one count of credit card fraud. On Tuesday, December 4, 2018, a victim lost their credit card. The card was subsequently used at a store on North Lamar, according to police. Edwards was taken to the Lafayette County Detention Center where his bond was set at $1,500 by a Justice Court Judge.

OPD served a warrant on February 4 for the arrest of Travis Edwards for one count of credit card fraud, according to a police report.

Edwards, 46 of Oxford, allegedly used the card at a store on North Lamar. According to the report, the victim lost their credit card on December 4, 2018.

Edwards was arrested and transported the Lafayette County Detention Center. A Justice Court Judge set his bond at $1,500.