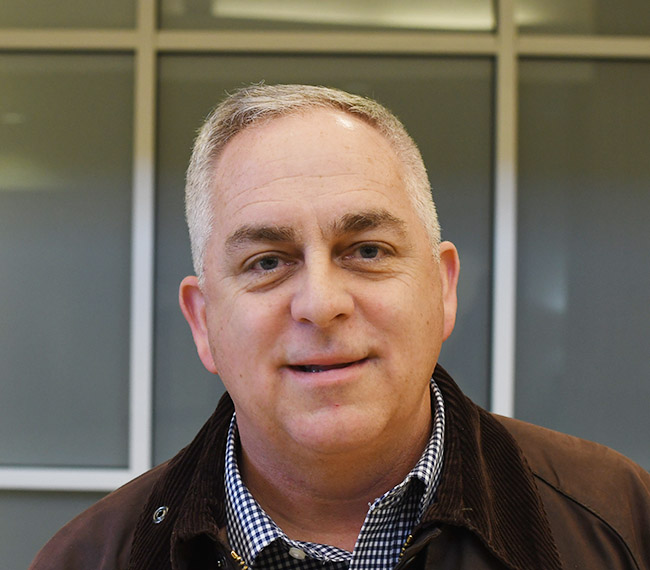 There will be a new commissioner for Mississippi Department of Transportation’s northern district this year and it could be someone very familiar with the Oxford community.

Last Friday Geoffrey Yoste drove down to Jackson to officially enter the race for the MDOT position. Mike Tagert, the current commissioner for the district, is not seeking re-election after holding the office since 2011.

The bulk of Yoste’s military career was sent as a combat engineer in the 223rd Engineer Battalion with the Mississippi Army National Guard.

“After a lot of careful thought and consideration, I thought ‘OK, I’m going to do this,” Yoste said.

Yoste worked on senator Trent Lott’s staff and has helped with legislature and economic development projects, which involved several transportation-related projects. Yoste and his family have lived in Lafayette County for the past 18 years – he has worked with government officials.

The northern district of MDOT spans 33 counties and stretches from Highway 82 to the Tennessee state line.

“It’s a big chunk (of the state),” Yoste said. “It’s really more about funding than anything. The department is in pretty good shape and ready to go. Its just needs more funding and that’s going to be the trick.”

Democratic candidates for the position have not been announced.