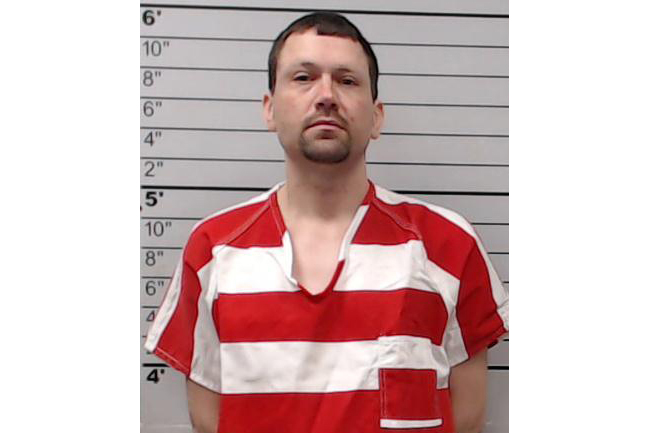 A man charged in the death of an Oxford Intermediate School teacher last year took a plea deal in a Lee County Circuit Court on Wednesday.

Joseph Britt, 36, plead guilty to two counts of DUI Death and one count of DUI Maiming in the February 2018 wreck that took the life of Sherry Buford and injured four others. Britt was traveling in his 2004 Ford F-150 on Interstate 22 near Mooreville around 9:20 p.m. the night of Feb. 15, 2018 when he crossed the median into oncoming traffic and crashed into Buford’s 2016 Nissan SUV head-on. Buford died at the scene and the passengers were transported to the hospital in Tupelo.

The Lee County Grand Jury indicted Britt on three counts of aggravated DUI in February and the Plantersville resident eventually turned himself in on May 13, 2018 after a warrant for his arrest was issued.

Last month Sandra ‘Kay’ Phillips Buford passed away due to injuries suffered from the wreck. Phillips, 59, was paralyzed due to the accident and never recovered. Due to her death new charges were presented in Britt’s case, which he accepted a plea deal for.

A sentencing hearing is set for Britt on March 1 where family members of the victims will be allowed to speak. The DUI Maiming charge carries a penalty of up to five years in prison while the DUI Death charges carry a penalty between 3 to 15 years per count.