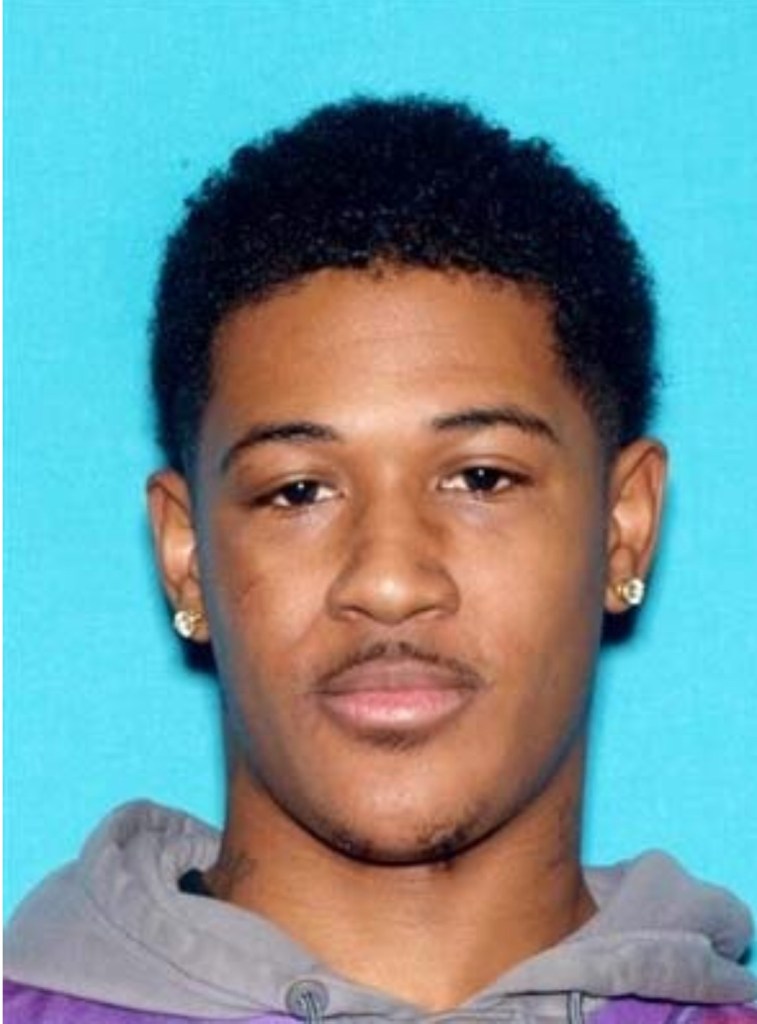 Desmond Bowen, 22, has been arrested in connection with the April 2017 shooting at the Lyric Theatre in Oxford.

A Memphis man who fired a gun inside the Lyric last April was sentenced to 10 years in federal prison on Thursday. Desmond Brown plead guilty to a federal firearms offense last November, stemming from his role in a shooting that occurred inside the Lyric Theater.

The incident took place on April 27, 2018 when Bowen fired a shot upward into the underside of a balcony which then ricocheted and struck a patron when a fight broke out inside the Lyric.

Joseph Frank, Supervisory Special Agent for the Bureau of Alcohol, Tobacco, Firearms and Explosives in Oxford and U.S. Attorney William C. Lamar, made an announcement regarding Bowen’s sentencing.

“We are committed to doing everything possible to keep our neighborhoods, towns and cities safe,” Lamar said during his announcement. “We will always seek to hold accountable those individuals who threaten the safety and security of our communities and citizens through illegal and reckless conduct. The discharge of a weapon inside a crowded public place demonstrates a reckless disregard for the safety of others.”

Information presented as part of the case against Bowen showed he attended a party at the Lyric during Double Decker weekend last year. Following the incident, officers collected a .25 auto caliber shell casing from the scene along with an attendee’s video, which depicted Bowen shooting a firearm.

Bowen was sentenced to a maximum 10 years along with three years of supervised release.

U.S. District Judge Michael P. Mills called Bowen a ‘risk to the public’ and noted the senselessness of Bowen’s acts in discharging a weapon in a crowded venue.

The investigation was the culmination of a joint Federal and State investigation into the shooting with the Oxford Police Department and the Bureau of Alcohol, Tobacco, Firearms and Explosives.