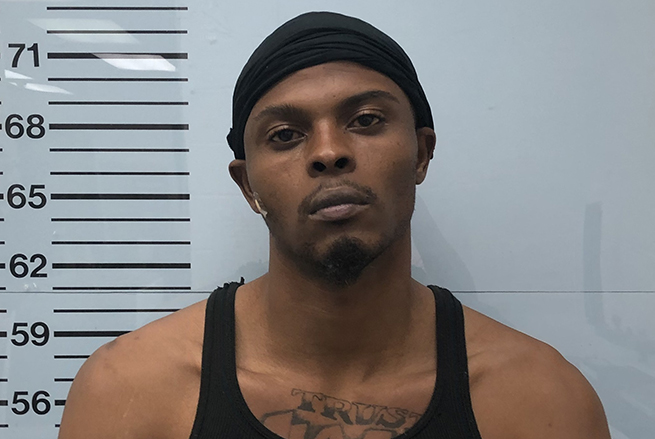 The Oxford Police Department made an arrest in connection to a drive-by shooting that occurred on Easter Sunday.

At approximately 3:45 p.m. OPD officers responded to Baptist Memorial Hospital North Mississippi for a victim who had been shot in the arm while driving. The victim had been shot by someone driving another vehicle on Hillmont Drive and was continuously shot at while on Highway 6.

During the course of the investigation, investigators determined Christopher Butler of Oxford (29) was the suspect. Less than two hours later Butler was arrested and transported to the Lafayette County Detention Center.

Butler is charged with Drive-by shooting and felon in possession of a firearm. He was given a bond of $100,000 by a Justice Court Judge.