What we learned from Ole Miss baseball on Easter weekend 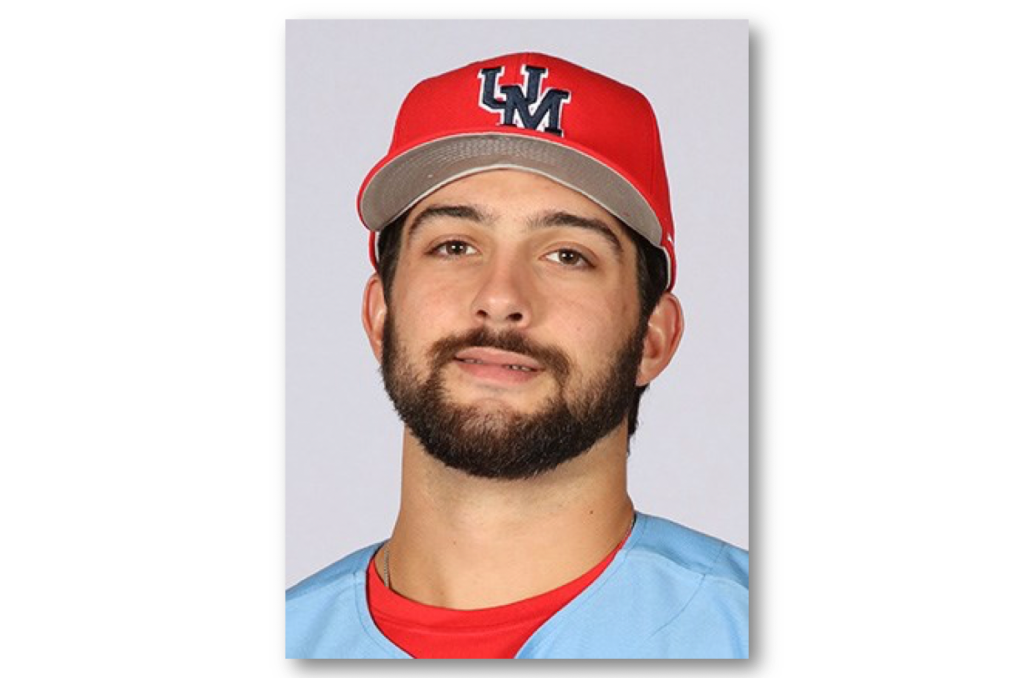 Playing an early Thursday to Saturday, Easter weekend series on the road at Auburn this past weekend, Ole Miss dropped two of three games to the Tigers. Since sweeping Florida to start the month, Ole Miss has now lost two straight SEC series and are just 2-4 in their last six games in conference.

Following the weekend, Ole Miss dropped into a tie for fourth in the SEC West, at 10-8, with Mississippi State and Auburn. The Rebels fell in the D1Baseball rankings from No. 15 to No. 19. Here’s four things of note that we can take away from Easter weekend baseball in Alabama:

1. Was hitting success against lefties a one-series blip?

Simply put, Ole Miss has not been hitting left handed pitching well at all this year. Coming into the Auburn series, the Rebels had hit just .254 against left-handed pitchers for an average of 3.62 runs per nine innings. Against four Auburn lefties they saw this weekend, the batting numbers were about the same. However, they were able to convert on more of those hits, averaging 6.48 runs per nine innings in the 12.5 inning sample against lefties.

So here's the #OleMiss hitting splits on LHP v RHP in #SEC play. They looked a bit better against lefties this weekend, but it's clearly still an issue big picture for #RebsBSB.

Auburn threw two lefty starters against Ole Miss, and the Rebels were able to get to them early. Wade Garrett made it only 2.2 innings on Friday night, giving up five Rebel hits. Brooks fuller gave up 5 hits and 3 runs over just 4.2 innings of his Sunday start. Hitting the lefties is an issue that veered its head a handful of times in SEC play, notably in two losses to Kentucky.

Ole Miss should be able to hit lefties well – it’s not like they don’t have some quality left-handed arms of their own to hit against in live practices and offseason ball. Time will tell if this Auburn series was a small sample or a bit of turning the corner against left-handed pitching.

2. Parker’s Caracci’s re-establishing himself as a serious threat

The preseason first-team All-American started 2019 slow, but he’s starting to find his footing in SEC play. Starting the season at less than 100-percent, it took Caracci time to get back to where the Rebels needed him. Entering SEC play, the Rebel closer had an ERA of 11.25 in just four appearances.

Now, just over a month later, his ERA is down to 2.60 and he’s recorded five SEC saves. Mike Bianco relied heavily on his redshirt junior this past weekend at Auburn, throwing him twice in three days, both of which well exceeded his prior season pitch count. Before the weekend, Caracci had thrown over 30 pitches just once. In two appearances at Auburn, he threw 46 and 49.

Caracci got the save Friday, before pitching into extra innings on Saturday, surrendering the winning run in the 10th inning. It’s hard to pin the loss on Caracci, as well as he’s pitched lately. With his pitch count on the weekend as high as it was, he probably shouldn’t have even been in position to throw the losing pitch.

Ole Miss has needed to rely on its bullpen a little too much on Sunday’s this year. It’s not that Gunnar Hoglund has been terrible (he has a 4.76 ERA and a .276 average against), it’s that he hasn’t been able to last long in his starts.

In five SEC starts, Hoglund hasn’t made it past the fifth inning. In three of the five, he hasn’t gotten out of the third. It’s a problem that stems to a general lack of depth in the rotation. Mike Bianco may not want to start Hoglund – as he did in the Florida series when he experimented with a Houston Roth start – but he doesn’t have too much of a choice.

Senior center fielder Ryan Olenek traveled with the team to Auburn, nursing a right hip injury sustained the Sunday prior, but was not in the Rebel lineup at all over the three games. In replacement was freshman Josh Hall, who made his first career start the Tuesday prior against Memphis.

This kid can play!!! The freshman @07JoshHall with the #SCTop10 diving catch to end the inning!

It wasn’t the prettiest offensive weekend for Hall, hitting just 2 for 9 with a walk, but he sure made his impact on the defensive end. The speedy youngster made a beautiful diving catch to end the seventh inning in game two, holding Ole Miss’ 4-3 lead for the win.

Next up for Ole Miss is a Tuesday trip to Pearl to face their rival. Ole Miss and Mississippi State play at 6 p.m. from Trustmark Park in a game that doesn’t count whatsoever to conference standings.