City to not fund next phase of West Oxford Loop extension 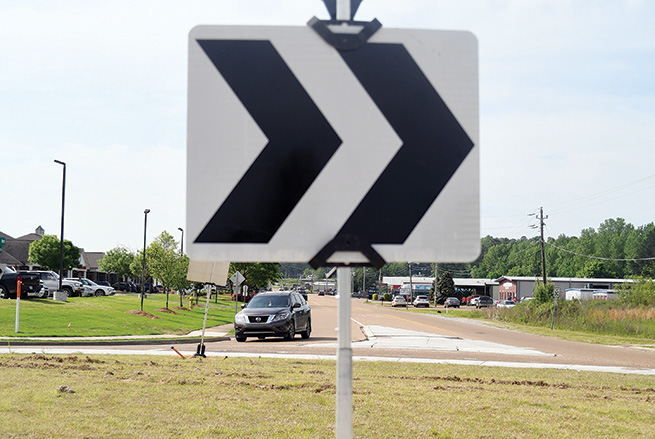 During a work session on April 23, Oxford’s Board of Aldermen and the Downtown Parking Commission discussed impending revenue models for parking on the Downtown Square.

It was not the lone item on the agenda, though, as the Board also discussed if spending $1 million on renovations to the West Oxford Loop extension was worth the city’s time, money and effort. Turns out it is not, according to the Board, who decided to not fund Phase 2 of the project.

The project, which was up for debate, involved the existing road between West Oxford Loop and Anderson Road and the $1 million would have gone to incorporating sidewalks, curbs, gutters and a drainage system. The Board said the money was not in the city’s operating budget.

With so many other road projects underway within the city limits, and others scheduled to begin soon, putting money into the West Oxford Loop extension was a concern since there is not a surplus of funding coming from Mississippi’s Department of Transportation.

Lafayette County and Oxford were left out of the most recent appropriation of funds by MDOT. The state gave Oxford $750,000, and more than half has been spent on survey and design fees for the University Avenue and Highway 7 crossing.

“I’m hesitant to commit $1 million to a project that isn’t that one,” Oxford Mayor Robyn Tannehill said during the work session. “If committing that money made a difference for state funding, we would be willing to match the amount, but we didn’t get those funds.”