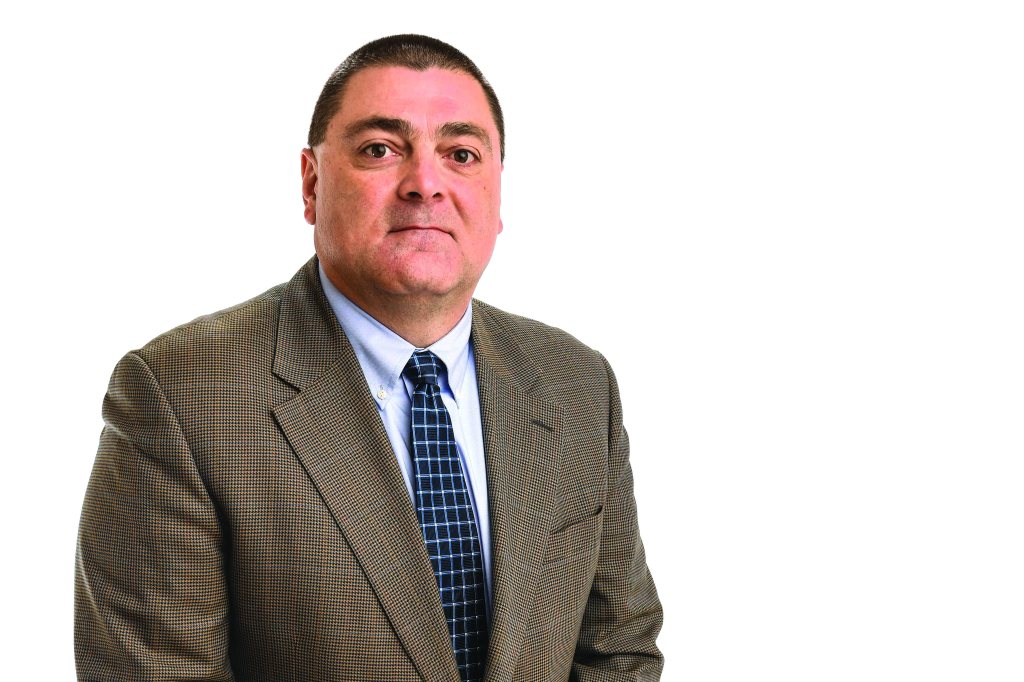 The University of Mississippi’s School of Education announced their Class of 2019 Practitioners of Distinction and Lafayette School District superintendent Adam Pugh was among this year’s four honorees.

The Practitioners of Distinction award began in 2017 to recognize alumnae who are doing exceptional work in the field of education. Each year up to four honorees are selected in the areas of teaching, leadership, counseling and/or higher education. A ceremony took place at the Inn at Ole Miss on Friday afternoon.

Pugh attended Ole Miss from 2003 to 2009, receiving his Ph.D. in August of 2009. He began his education career in 1990 when he spent six years as a teacher and coach at Eupora Middle and High Schools. In 1997, Pugh was named the principal at South Pontotoc Attendance Center, where he stayed for four years before spending a year as a principal at Webster County School District. In 2002 Pugh made his first of two stops at Lafayette when he was named principal of the high school. He spent two years as the superintendent at Pontotoc City School District before returning to the LCSD as its superintendent in 2011.

“I am extremely honored to be recognized,” Pugh said. “There are so many people who have guided me throughout my career who are much more deserving than I. I am truly blessed to have worked with numerous outstanding educators over the years.”

Other nominees in this year’s class include Dr. Jamil Northcutt (M.A. 2004, Ph.D. 2013) who is the current vice president of player engagement for Major League Soccer; Wanda Quon (Ph.D. 2009), who has served as a principal in the Jackson Public School District for the past 27 years and Angela Victory, who has been an elementary teacher for New Albany schools the past 15 years.

Pugh and the other honorees were selected by the University’s Alumni Advisory Board out of 23 nominees.