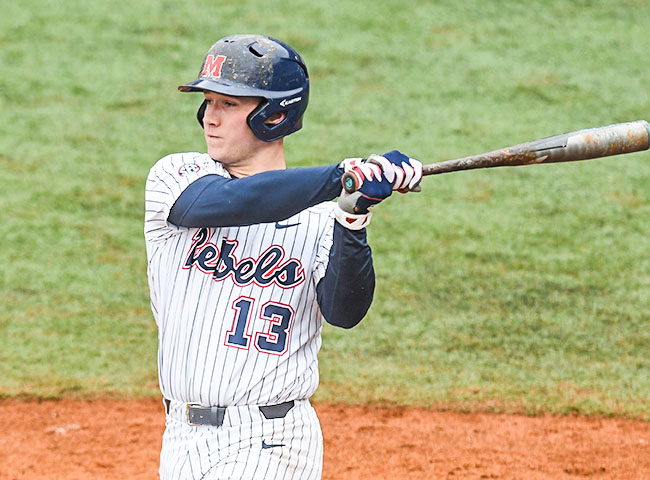 The sixth-round pick by the Detroit Tigers, Johnson signed with the team on Monday, according to MLB.com’s Jim Callis. Johnson signed for every bit of his projected slot value, earning a $291,400 signing bonus to enter the Tigers organization.

Having always been a great defensive catcher in his time at Ole Miss, Johnson’s improvements behind the plate lead him to be drafted as high as he was. As a Rebel freshman, Johnson hit just .213. As a sophomore, he hit .235 with a .329 on-base percentage. But he made a big leap into his junior campaign, hitting .271 with an on-base percentage of .371.

His leaps offensively came with a bit of power, as the junior hit eight home runs in his final Ole Miss season. Johnson was named All-SEC Second Team for his play in 2019, as well as being named the All-SEC defensive team catcher.

Detroit’s short-season minor league team, the Connecticut Tigers, plays in the same league as the Tri-City ValleyCats, the Astros associate Grae Kessinger will be playing for over the summer.