ALL IN THE FAMILY: Howell-Atkinson wins Ward 4 Alderman seat 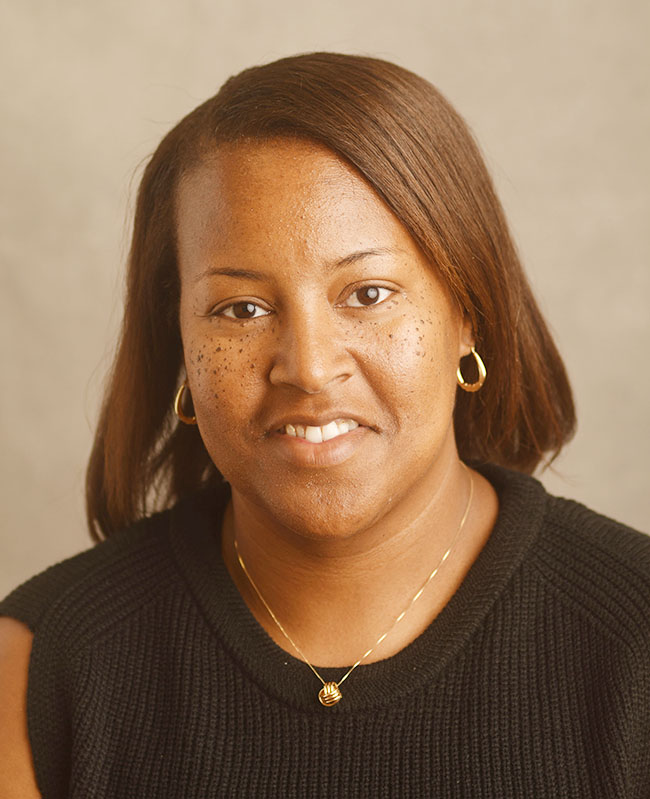 A member of the Howell family has served as Alderman of Ward IV for the past 26 years.

For at least the next two years, the seat will continue to stay in the family, as Kesha Howell-Atkinson won Tuesday’s special election to fill the vacant seat.

Howell-Atkinson defeated Arnold Pegues by a vote count of 72-20 with one ballot marked as blank. There were 25 absentee ballots cast, but those will not be counted and officially certified until next week when the city re-opens after the Fourth of July holiday.

“I am humble and I want to thank citizens of Ward IV for electing me as your next alderman,” Howell-Atkinson told the EAGLE. “I am also forever grateful that Ward IV saw fit to give me this opportunity to continue my father’s legacy of service.”

Howell-Atkinson’s father, Ulysses “Coach” Howell, served as Oxford’s Ward IV alderman for 26 years until his sudden passing on May 11 after suffering a massive stroke. When Mayor Robyn Tannehill and the Board of Aldermen announced a special election would take place to fill the vacant seat, Howell-Atkinson was the first to qualify and throw her name in the hat to try and continue what her father had started over the past two-and-half decades plus.

The special election marked the second time Pegues ran against a Howell for the Ward IV seat. In 2013 he fell short of “Coach”Howell by 30 votes.

“I hope I can help in anyway (I can),” Pegues said once the election results were posted at the Oxford Conference Center.

For both Howell-Atkinson and Pegues, it was a campaign that was more like a sprint than a marathon. The pair had a three weeks to speak to potential voters of Ward IV, where Howell-Atkinson said there was a lot of “early days and long nights” and “trying to knock on as many doors as possible.”

Throughout the short campaign, Howell-Atkinson spoke about having four goals she wanted to achieve, including continuing to provide the youth of Oxford with as many recreational programs as the community could offer. Last month, the Ulysses “Coach” Howell Activity Center was officially christened in honor of the longtime alderman for his contributions to the youth of the city.

“I intend to work tirelessly to live up to Ward IV citizens expectations,” Howell-Atkinson said. “I want to be a part of ensuring that Oxford continues to thrive and that our community continues to move forward. Some goals I have for me are to be accessible across the community to keep citizens informed, especially in Ward IV.”

Howell-Atkinson is a physical education teacher at Oxford Middle School and the head coach for the OMS girls’ track & field team.