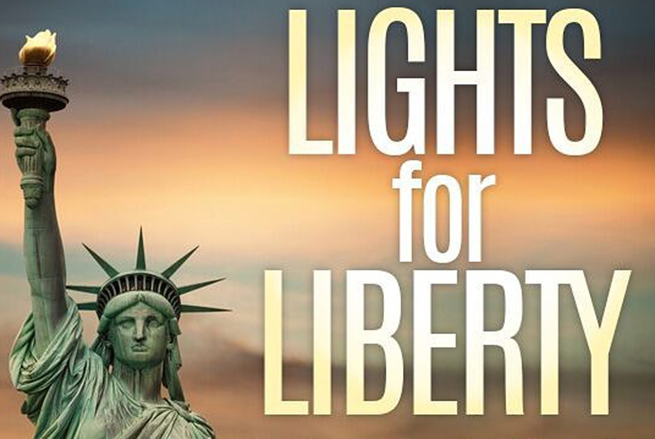 UM Solidarity, a student group at Ole Miss, is joining in on what is set to be a worldwide vigil against immigrant detention camps tonight.

Lights for Liberty: A Vigil to End Human Concentration Camps will take place at 9 p.m. tonight all around the world and Oxford will one of those towns across the globe taking part.

Lights for Liberty is a coalition of people who are dedicated to human rights and will bring together thousands of people to locations worldwide as well as to detention camps across the country to protest the conditions being faced by migrants who have been entering the country.

The UM Solidarity group, in partnership with Indivisible LOU, is putting together Oxford’s event, which will also consist of a march around the Square prior to the vigil, protest songs and several speakers from different groups of the community. The vigil will take place either at the steps of City Hall or at the RSVP plaza between City Hall and Square Books Jr.

“We’re wanting it to be not just an isolated event,” Cam Calisch, president of UM Solidarity, said. “It’s kind of a beginning of getting people together that care about this and the next steps. …We were watching the stuff on Twitter and it just really pulls (at your heart). It really got to this point where we were like, ‘We could keep watching this or we could try and do something about it.’ It really is doable with people and if you have people standing with you. We really gauged community support and a lot of it was there.”

The timing of the vigil comes on the heels of the discovery that ICE was housing detainees at the Adams County Correctional Center in Natchez. The detainees began being placed in Mississippi in June due to the “situation at the Southwest border,” per ICE spokesperson Bryan Cox’s statement to the Clarion Ledger earlier this week.

Tonight’s vigil will be held rain or shine and is expected to also be where Calisch and her group will announce another event for next month that could potentially turn into a statewide protest against the camps.