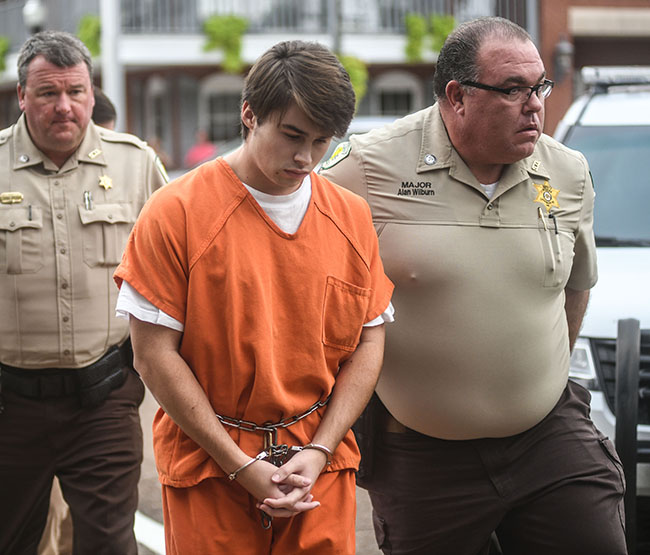 Former Ole Miss student Brandon Theesfeld was indicted on a capital murder charge by a Grand Jury on Friday.

Theesfeld is charged in the murder of Ally Kostial, a former classmate of his whose body was found in the Buford Ridge area of Harmontown on July 20 by Lafayette County Sheriffs Deputies. It was confirmed through the preliminary autopsy report that Kostial died from multiple gunshot wounds.

“(Theesfeld) did unlawfully, willfully and feloniously and without authority of law and with or without deliberate design to effect death, kill and murder Alexandria Madison Kostial, a human being, by shooting her with a firearm,” the signed indictment reads.

The indictment continues to state Theesefeld murdered Kostial while “engaged in the commission of the felony crime of Kidnapping.”

On Aug. 22, a bond hearing was scheduled to be held at the Lafayette County Courthouse, but prior to it beginning, Theesfeld’s defense counsel withdrew their request for a bond hearing. They also requested a psychiatric exam be administered at the Mississippi State Hospital in Pearl. Both requests were agreed upon by the State and granted.

Tony Farese, serving as co-counsel for Theesfeld, stated after the hearing his client intends to enter a plea of not guitly.

A time frame for when the exam will be administered and when a trial date will be scheduled is unknown at this time. 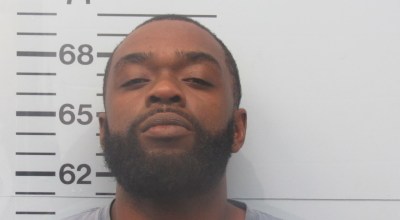 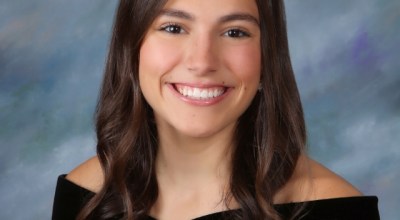 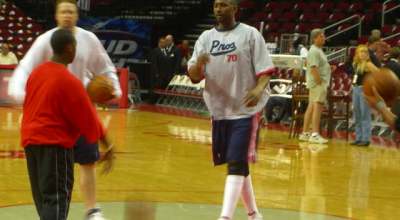