New edition of William Faulkner: The Cofield Collection to be released 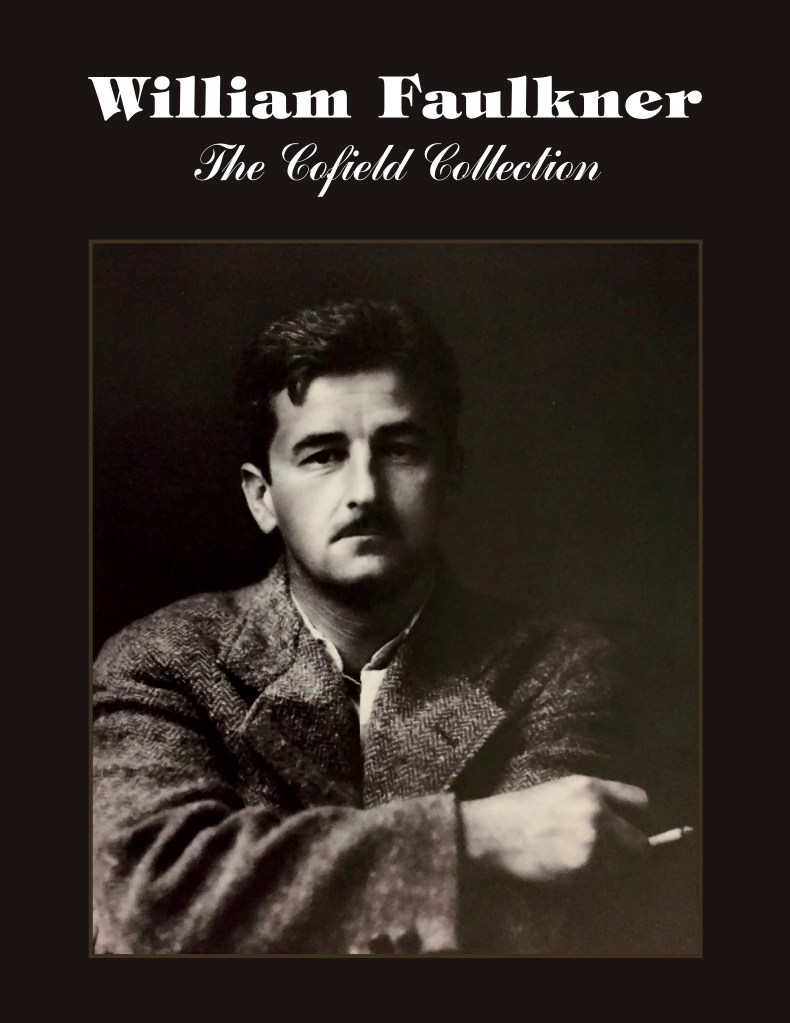 On Friday, a new edition of “William Faulkner: The Cofield Collection” will be released as part of a special event at Off Square Books.

The book, which was compiled by the late Jack Cofield, began as a private collection of studio portraits by William Faulkner’s family photographers, Jack Cofield and his father J.R. Cofield.

“The Cofields wanted to publish ‘Colonel’ Cofield’s scrapbook of Faulkner photos taken from 1931 to 1962,” publisher Larry Wells said. “In 1976, Howard Duvall, who founded Yoknapatawpha Press, asked me to edit the photo album and within a month, the book concept had evolved into a visual record of Faulkner’s life and work.”

Wells, an Oxford writer, edited the photo-biography which Yoknapatawpha Press first published in 1978.

“The Cofield Collection” includes historical photographs taken at the turn of the 20th Century by photographers Sanders and Sweeney, whose studio J.R. Cofield purchased when he moved to Oxford in the 1920s.

The second edition of the book is dedicated to the late Glenn Cofield, who was the grandson of J.R. and son of Jack. Glenn was murdered in Memphis earlier this year in a case that has remained unsolved so far.

Wells will hold a conversation with Rowan Oak curator Bill Griffith as part of the event at Off Square Books, which begins at 5:30 p.m. Friday. A slideshow of photos found in “The Cofield Collection” will accompany the conversation.

On the night prior, Mississippi Public Broadcasting will air “Thinking of Home: Falkner Home and Rowan Oak,” a 25-minute documentary on Faulkner family life in Oxford. It is directed by Deborah Freeland and produced by Kathleen Wickham. Wells, who was married to Faulkner’s niece, Dean, is serving as one of the documentary’s narrators, along with Griffith.

The film is cut into two segments, with the first telling the story of Falkner House while the second segment spotlights Rowan Oak.