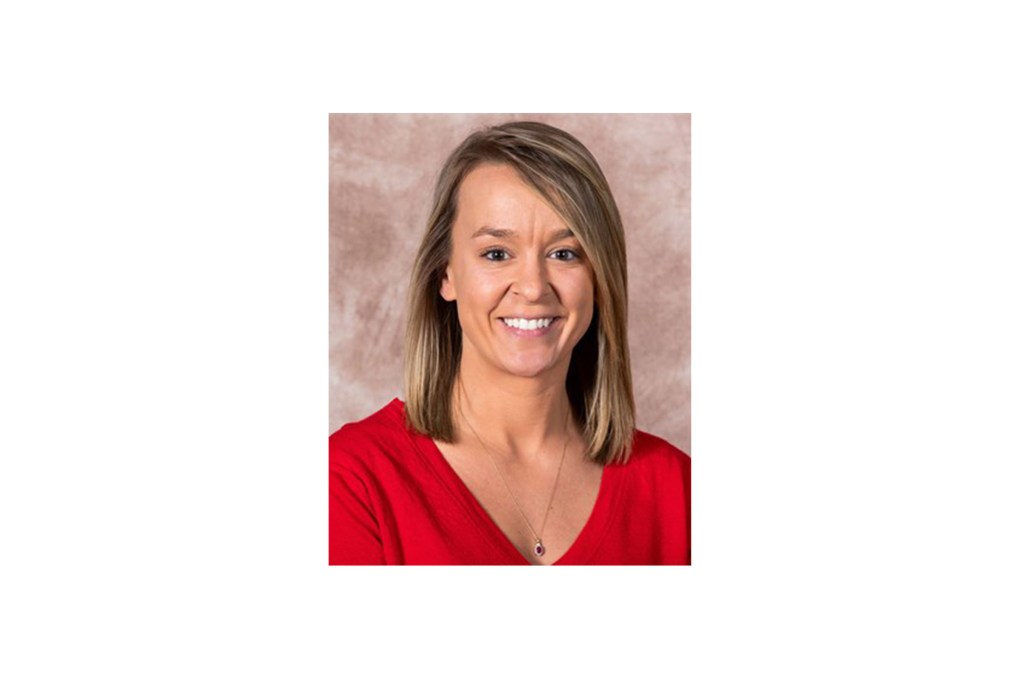 Ole Miss announced the hiring of Kayla Banwarth as the next head coach of its volleyball program. Banwarth replaces Steven McRoberts, who parted ways with Ole Miss on Dec. 3 after six seasons.

A former player at the University of Nebraska and Team USA, Barnwarth comes to Oxford after spending the past three seasons as the Cornhuskers’ assistant coach and recruiting coordinator. In her first season with Nebraska, they repeated as Big Ten champions and won the NCAA championship in 2017.

Nebraska returned to the national championship match in 2018, finishing runner up to Stanford.

“Throughout our search process, it became clear that Coach Banwarth is one of the top up-and-coming leaders in volleyball,” Carter said in a statement. “Immediately we recognized her rare mix of youthful energy and top-level experience. She brings a championship mentality, recruiting prowess and brilliant knowledge of the game.”

As a player and assistant coach, Banwarth, 30, helped Nebraska to four Big Ten championships, three Final Four appearances and the 2017 national title. While a member of Team USA she earned eight medals in international competition, including a bronze at the 2016 Olympic games in Rio de Janeiro, Brazil.

in April, Banwarth was named one of the American Volleyball Coaches’ Association’s 30 Under 30, one of 11 female coaches in Division I to be recognized with the honor.

“I’m honored to be chosen as the next head coach for the Ole Miss volleyball program,” Banwarth said in a statement. “I’d like to thank Keith, Lynette and the rest of the administration for their hospitality and support. I look forward to being a part of the Rebel family and am excited to lead the volleyball team as we work to build a tradition of success.”

Banwarth is a native of Dubuque, Iowa and earned her bachelor’s degree in English from Nebraska in 2012 and was a two time Big 12 All-Academic selection.

Miscommunications: Behind the scenes in the Rebels’ recruitment of…