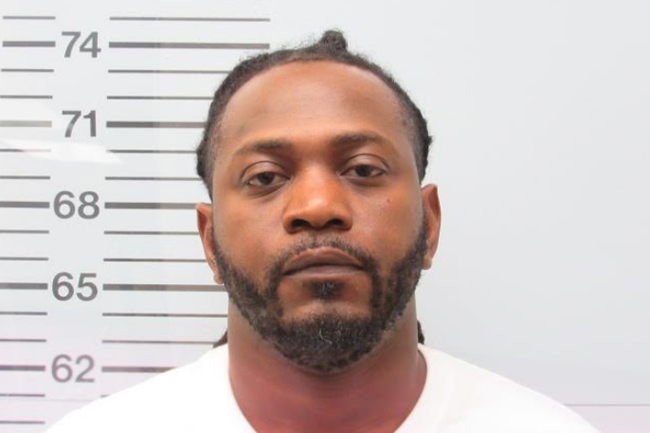 A traffic stop landed an Oxford man in jail for being in possession of a firearm that did not belong to him.

On Jan. 5, an officer with the Oxford Police Department stopped a vehicle on Highway 6, because the driver was not wearing a seatbelt. The driver was identified as Rodney Pegues, 35.

The officer recovered a firearm that had been reported as stolen from Pontotoc during the stop. Pegues was then arrested and taken to the Lafayette County Detention Center.

Pegues was charged with a seatbelt violation and being in possession of a stolen firearm. He was given a bond of $2,500 by a Justice Court Judge.

Committee to be formed to look at future tenant…