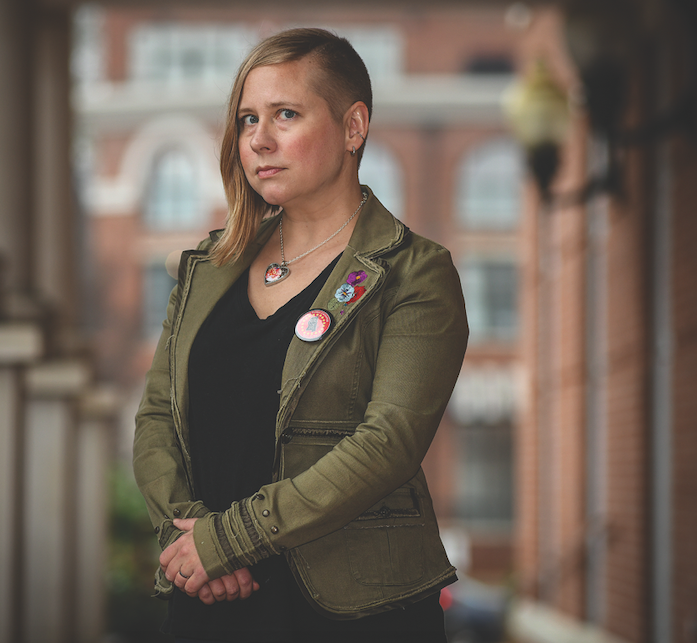 Trent Kelly officially has an opponent for this fall.

The incumbent U.S. representative for Mississippi’s first congressional district learned on Monday that a law professor for the University of Mississippi will throw her name in the race. Antonia Eliason announced her candidacy and intentions to oppose Kelly in November’s election.

Running as the state’s first Democratic Socialist candidate, Eliason is focusing her campaign on environmental justice, universal healthcare and workers’ rights. Her campaign sent a press release out on Monday afternoon.

“It’s time to elect progressives in Mississippi,” Eliason’s statement read. “As a Democratic Socialist, I intend to bring new energy to the political landscape of Northeast Mississippi and to our Democratic Party.”

Prior to coming to Mississippi, Eliason practiced law in London for nearly five years. Her release says Eliason was approached to run in this year’s election by the “young people in the district looking for progressive representation.”

“I am dedicated champion of working Mississippians,” Eliason’s statement continued. “We must confront poverty, inequality and racial discrimination at their source. With the right policies at the national and state level and with the engagement of grassroots social movements, Mississippi could become a hub for sustainable development thanks to our abundant resources. Mississippi deserves a dynamic economy through new industries, such as processing hemp for petroleum product alternatives. Mississippi must be at the forefront of the Green New Deal so that every Mississippian can have a better life.”

Currently, Eliason and Kelly are the only two candidates who have qualified for the MS-01 seat. With only one Democrat and Republican candidate, they enter March’s primary unopposed and primed to square off in November’s general election.

Kelly is currently serving his third term after winning a special election in 2015 following the death of former U.S. Representative Alan Nunnelee. He also won re-election in 2016 and 2018.