Christi Hardy adjusting to life as Mayor of Taylor 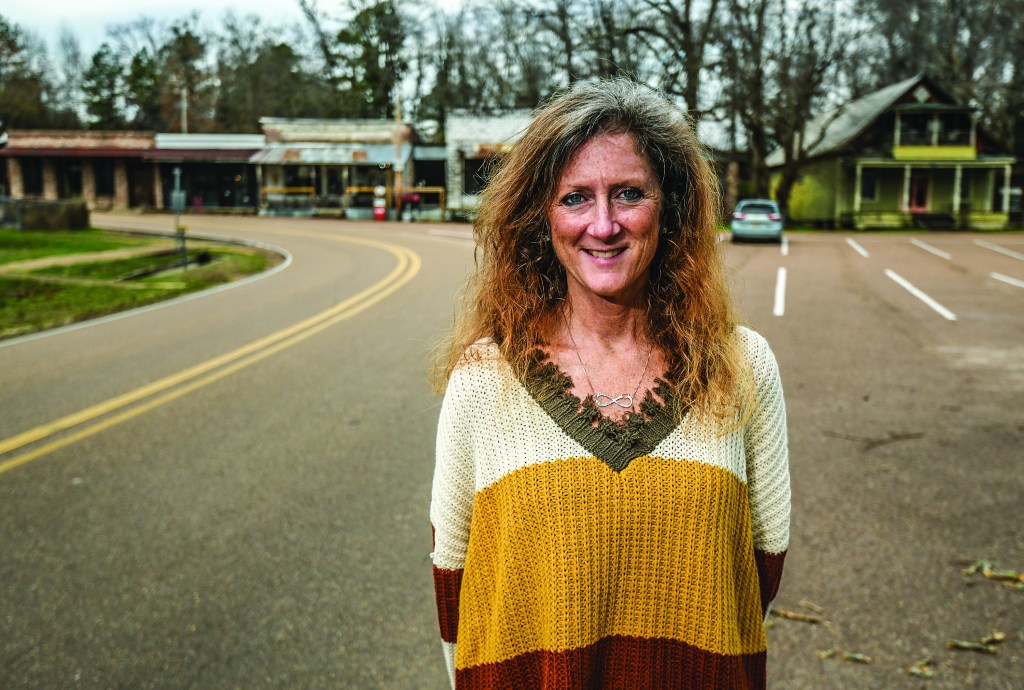 Christi Hardy would tell her husband that she would become the mayor of Taylor one day – she just didn’t know it would happen this soon.

During a special election on Dec. 17, Hardy defeated two other candidates to replace Jim Hamilton, who announced his resignation as mayor in November. Winning the election catapulted Hardy to the mayor’s office; however, she originally had plans of taking a much slower approach.

Hardy’s grandfather served on Taylor’s Board of Aldermen for several years, and she said the idea of getting into local government was appealing to her. When she and her family moved to Taylor five years ago, she began contemplating how to achieve those goals.

“I said ‘I’ll start out lower and then I’ll work my way up,'” Hardy said. “Then when Jim resigned and I didn’t know any of the people who were running, I thought, ‘Well this is my time,’ because I want to make sure Taylor is taken care of. I don’t want somebody to come in and mess it up.”

Hamilton’s sudden resignation was a surprise to the town of Taylor, and a special election was quickly put together. Turnout on election day was more than Hardy and others anticipated, with 98 of 240 registered voters casting their ballot, or roughly 40 percent.

Once the polls closed, everyone convened at the Taylor Town Hall to witness the ballots being counted in person.

“They named off how many votes people got, and I was surprised so many people actually voted because they were expecting 50 to 70 people to show up,” Hardy said. “I was impressed.”

After winning the election, Hardy was officially sworn into office on Jan. 7 by Justice Court Judge Mickey Avent. Since then, Hardy has been studying up on city ordinances and other pertinent documents to prepare herself to lead Taylor effectively.

Taylor has grown immensely over the last decade-plus. With the arrival of the Plein Air community in 2008 and the subsequent growth that came with it, the town of Taylor is entering an important era, and Hardy said she intends to make sure it’s handled the right way.

“I know we need to grow,” Hardy said. “We need new businesses, but I want to make sure it does it the right way, the right pace. … I think people that live in the area like the potters and the authors and the photographers; there’s some businesses in Plein Air that are nice. I want it to grow, but I want it to stay the same ole historic, little charming Taylor that I knew.”

Hardy will finish up the remaining 18 months of Hamilton’s term and will then begin plans to run for re-election in 2021.