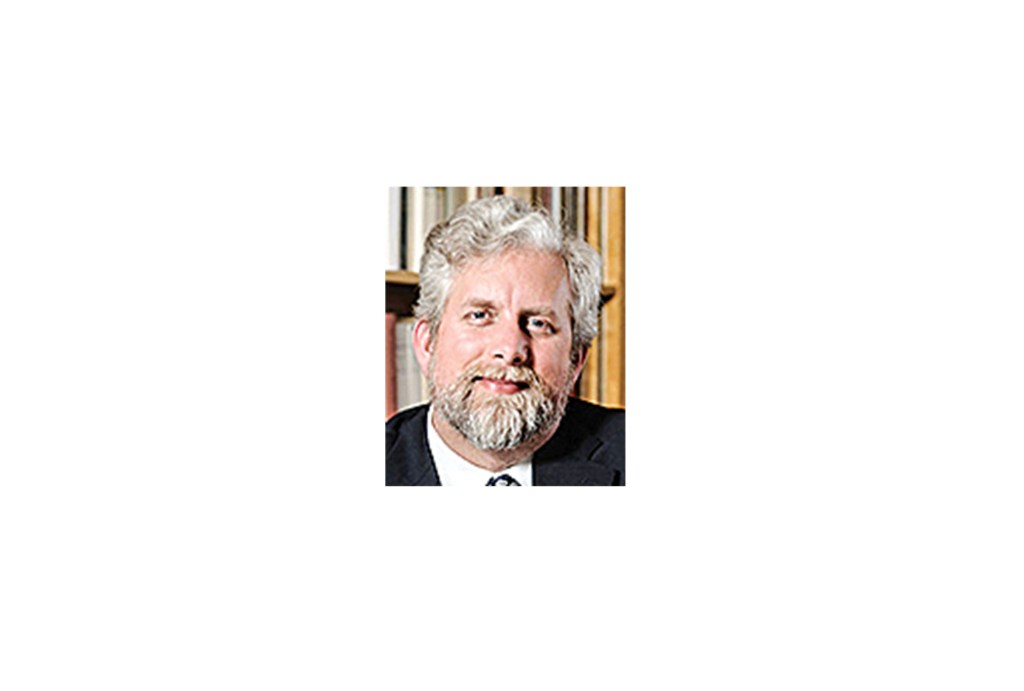 A University of Mississippi history professor has died.

The Arch Dalrymple III Department of History announced the passing of Dr. John Neff on their Facebook page on Thursday. Neff was an associate professor of history and director of The Center of Civil War Research.

No further details regarding Neff’s passing was given and the post said memorial service details would be posted on their page when they are known.

Neff joined the University’s history department in 1999. In 2005, Neff was named the College of Liberal Arts Teacher of the Year and was awarded the Elsie B. Hood Outstanding Teacher Award in 2009. He wrote extensively on the Civil War and Confederate symbols, such as the statue located on campus, in public spaces.

Two years ago, Ole Miss unveiled contextualization plaques which were placed throughout the campus to offer more history and putting the past in context. Neff was a member of former chancellor Jeffrey Vitter’s Advisory Committee on History and Context and gave the keynote address during a ceremony introducing the plaques in March of 2018.

“By contextualizing these important aspects of our campus, we emphasize the distance we have traveled between our time and theirs,” Neff said. “Keep in mind, less than a century ago, individuals at the university proudly placed on one of our buildings the name of a man, a virulent racist, who once advocated to his white voters that if necessary, he would lynch every black man and woman in this state.”

Neff is survived by his wife, Kathy, and their children.