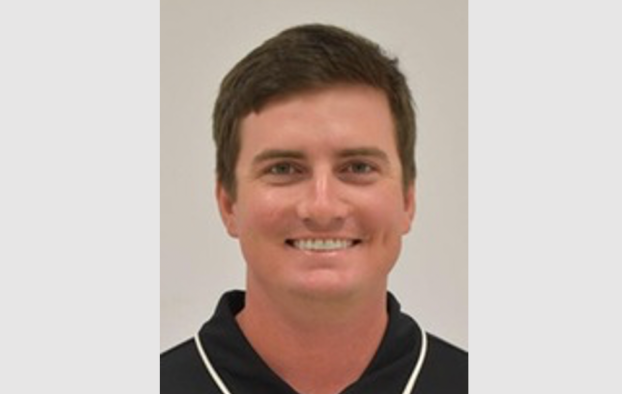 Luke Stanley, a 2012 graduate of Lafayette High School, was named the head baseball coach at Mississippi Delta Community College on Tuesday. He was an assistant this year on a team whose season was cut short after just 14 games due to the coronavirus.

“I’m super excited and thankful for the program. We’re ready to get things going, that’s for sure,” Stanley said. “Coach (Dan) Rives had talked to me about it for a bit, and thought I did a really good job in short time with the players. He said it was the leadership and things with the players that made him think I should be the guy. I think he was grooming me before we even knew.”

As an assistant this past season, Stanley’s duties included serving as the program’s recruiting coordinator, hitting coach and catching coach. His new role goes into effect in June.

Dan Rives, the MDCC athletic director, is also under a new position at MDCC, moving from the head baseball coach to the athletic director role. However, Rives said it took him just a few games to recognize what he had in Stanley.

“Luke demonstrated a number of outstanding characteristics for our program during the last year with us, and he has a very, very bright future ahead of him in the coaching world,” Rives said. “He also provides stability and continuity in the baseball program, which will be very beneficial to our returning players and incoming recruits.”

Prior to college, Stanley played prep baseball at Lafayette High School under then-baseball coach, now athletic director Greg Lewis. As a senior, Stanley hit .322, with 14 extra base hits and going 6-1 with a 1.13 ERA on the mound. He was named the Oxford Eagle’s 2012 Player of the Year.

This Week in Rebel History: a Governor’s Cup that sparked an SEC title run

Ole Miss should be in the meat of their 2020 baseball season. After a 16-1 start in a season shortened... read more