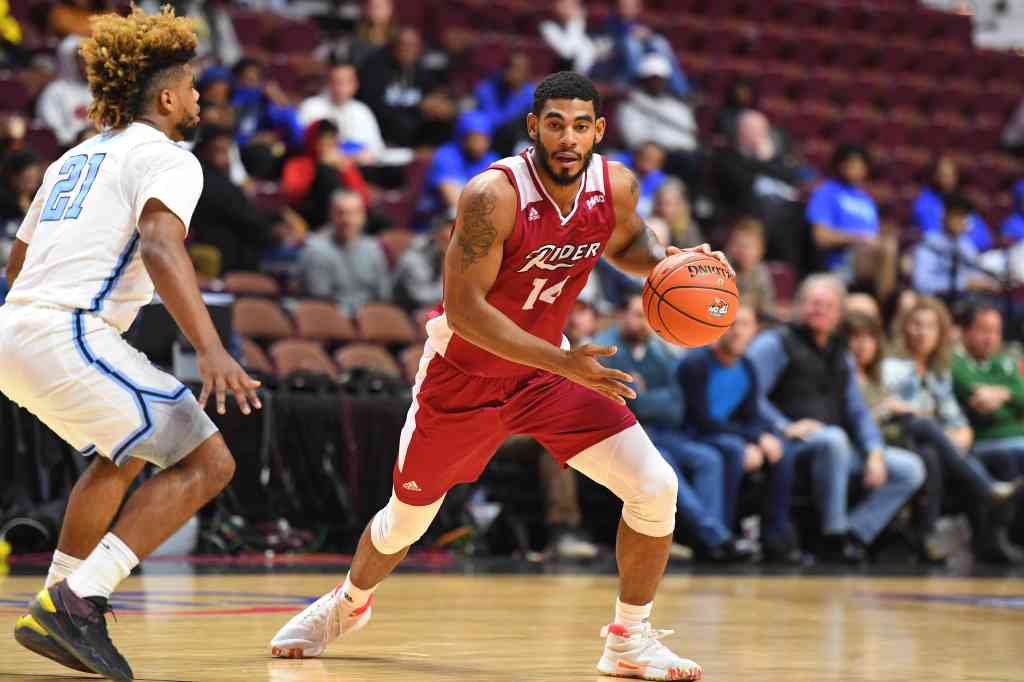 Kermit Davis and Co. had already landed the commitment from one of the nation’s most sought-after graduate transfers earlier this month.

On Wednesday, when the spring signing window opened, Ole Miss turned that commitment – Dimencio Vaughn – into a signee and also landed one more transfer player to fill out the 2020-21 roster.

A new name as of Wednesday was that of Robert Allen, a junior transfer from Samford who averaged 12.0 points per game over the past two seasons with the Bulldogs.

“Robert plays with an outstanding motor. He is a really good rebounder that has great size (230 pounds) and can stretch the floor from the perimeter,” Davis said. “Robert will bring terrific energy to our gym every single day. I believe we have added two talented guys this spring that truly fit our culture at Ole Miss.”

Allen, barring the NCAA passing a one-time transfer waiver rule this summer, will have to sit out this upcoming season. Vaughn will be immediately eligible. The two join four-star freshman Matthew Murrell as the Ole Miss 2020 recruiting class.

Davis also said on Thursday, in a Zoom call with reporters, that the team will still be looking to potentially add one more player to this class. The Rebels will also get full action from Jarkel Joiner and Shon Robinson, who were on campus and in practices last season while redshirting.

Ole Miss was last in the SEC this past season in blocked shots – that’s where Robert Allen will eventually fit in. The 6-foot-8 forward averaged 1.3 blocks per game last season at Samford, third-most in the Southern Conference.

On the other hand, Dimencio Vaughn will slot in right away as a pure scorer. Vaughn told the EAGLE earlier this month, following his commitment, that the Rebels will use him in the Breein Tyree role this upcoming season.

Davis wouldn’t commit to that during Thursday’s Zoom call, but did praise the depth of the Ole Miss backcourt, bolstered by Vaughn and Murrell, who add to the core of Joiner, Devontae Shuler and Austin Crowley.

“Dimencio gives us a very talented, versatile athlete that plays with a high motor,” Davis said. “He shoots a really good percentage from three (39.3 percent), while averaging 14.8 points and almost seven rebounds per game. We welcome Dimencio back to the state of Mississippi, where he won a state championship at Callaway in 2015.”