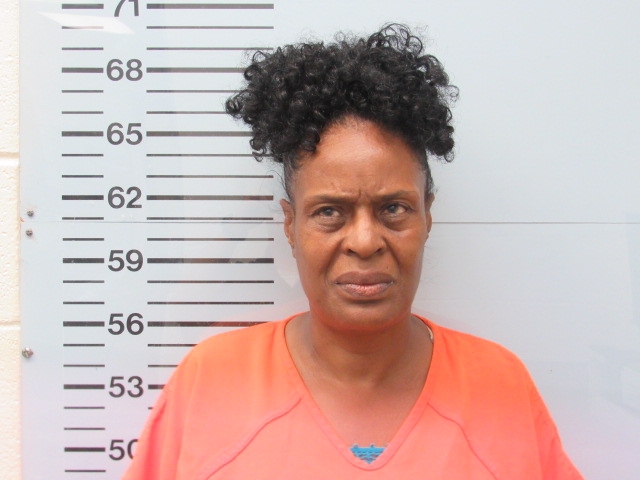 An Oxford woman is facing a DUI charge, among others, following a traffic stop.

On May 22, officers with the Oxford Police Department stopped a vehicle for speeding on Highway 7. The driver, who was identified as Diane Paten Evans, 55 of Oxford, was then arrested for speeding, driving with a suspended driver’s license and under implied consent, failure to comply with an officer, simple assault on a police officer and DUI 4th.