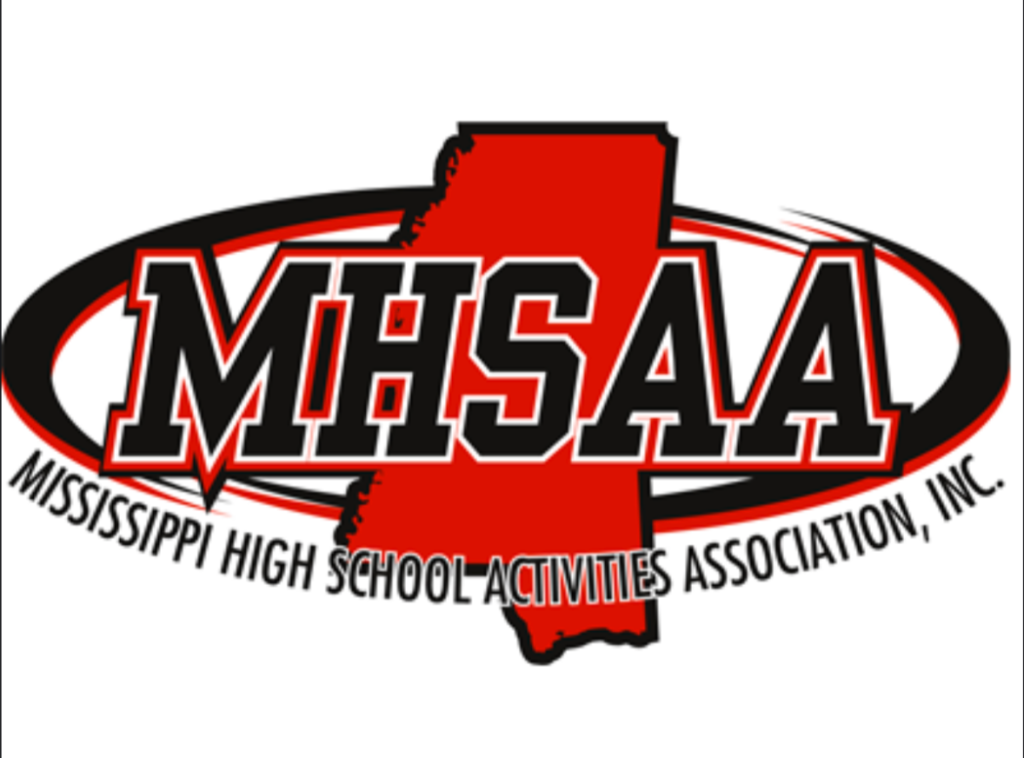 After weeks of discussions, hypotheticals and what-ifs, the Mississippi High School Activities Association officially decided on a path for its fall athletic calendar.

During a nearly five-hour meeting in Clinton on Tuesday, the MHSAA executive committee voted on a new proposal for their fall schedule, altering start dates for football, volleyball, swimming and cross-country.

The proposal of swapping fall and spring sports never came up during the discussions for a potential vote.

Football will now start practices on Aug. 17 with the first week scheduled to begin on Sept. 4, which was originally the third week of the 2020 season. The first two weeks of the schedule are lost and teams are not able to make those games up.

“We believe this is the right decision at the right time,” said MHSAA executive director Don Hinton. “As we’ve said since last spring, this is an unprecedented and rapidly changing situation where new information can and will alter plans and schedules at any time.”

Teams will gradually transition into their practice gear, with players wearing their full practice uniforms by Aug. 24. Preseason scrimmages are allowed to be scheduled on Aug. 28, but jamborees with multiple teams participating are not allowed. A school can schedule a scrimmage with one other school, or they can choose to do an intersquad scrimmage.

As it pertains to fans in the stands, that is a question that will be determined by any executive orders made by Gov. Tate Reeves or recommendations made by Dr. Thomas Dobbs and the Mississippi State Department of Health.

“We’ve been in contact with officials from the Governor’s office and the Mississippi Department of Education,” Hinton said. “We’ve talked with sports administrators from Mississippi universities and community colleges as well as leaders from the National Federation (NFHS) and our neighboring state associations. All of us are looking for the best way to navigate these challenges and obstacles, but each us has our own challenges.”

For the other fall sports, they can begin practices on Aug. 10 and have their first matches and meets starting Aug. 24. As of now, postseason dates were also not affected for swimming, volleyball or cross-country.