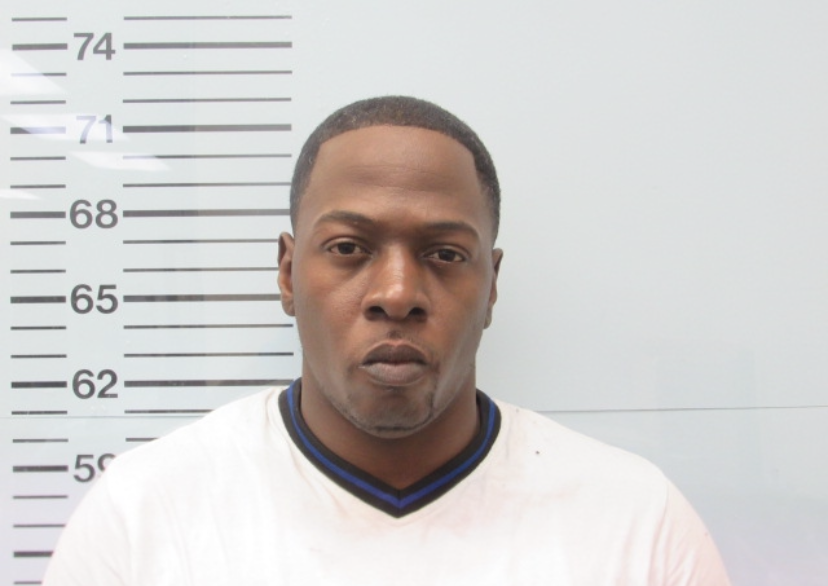 A Corinth man is facing a robbery charge after attempting to rob a woman of money.

On Oct. 19, an officer with the Oxford Police Department observed an injured female near the intersection of Jackson Avenue and West Oxford Loop at approximately 2:54 p.m. while on patrol.

Officers were able to determine the female jumped from a moving vehicle while the male driver attempted to rob her of money. The suspect in the incident was identified as Joshua Taylor, 33. Taylor was stopped in a vehicle by a patrol officer shortly after the incident.