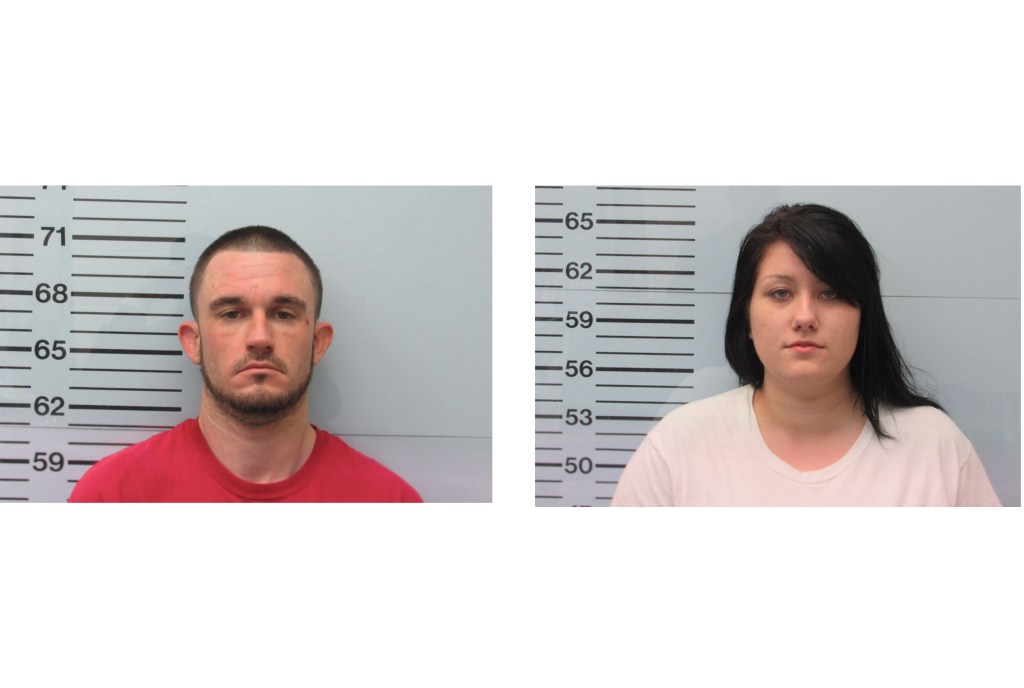 A man and woman are facing multiple charges in connection to a string of burglaries at a Lafayette County storage facility.

On Jan. 30, investigators with the Lafayette County Sheriff’s Department began investigating a burglary at the My Oxford Storage Unity Complex at 347 Highway 6 East. The investigation stemmed from several vehicles, campers and boats that were burglarized at the location.

Investigators obtained video footage of the two suspects, who were identified as Colan Stewart Kemp, 33 of Courtland, and Jaya Wiley, 20 of Water Valley. The video showed Kemp and Wiley stealing an orange side-by-side all terrain vehicle (ATV), along with batteries from the campers and boats, according to the sheriff’s department.

The pair were arrested and charged with eight counts of Commercial Burglary and two counts of Grand Larceny. Kemp and Wiley are currently being held at the Lafayette County Detention Center on bonds of $100,000 each.