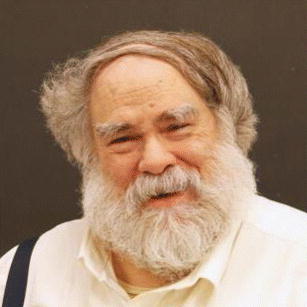 Don Summers, 70, resident of Oxford, Miss., passed away on March 3, 2021 at Baptist Memorial Hospital in Oxford with friends at his side.
Don was a professor of Physics at the University of Mississippi, where he taught Astronomy for many years and made significant contributions to the department’s astronomy programs.
He attended St. Peter’s Episcopal Church and was a generous donor to its many social programs.
He loved stamp and coin collecting, chess, history of the U.S., and caring for stray animals. He was an outdoorsman, an Eagle Scout, and told stories of long hikes about Yosemite National Park and the Sierra Nevada Mountains where he loved to venture. He visited Philmont Scout Ranch in NM on several occasions. Outdoors, he fell in love with the stars.
As a student he learned machining and had a special love for hand tools and precious metals. In his long tenure as a scientist, Don participated in several important international physics experiments and is associated with hundreds of important scientific publications.
He was born on March 24, 1951 in Santa Clara County, Calif., to the late Helen (Cordiner) and Joseph Summers.
Surviving relatives are Robert Summers (brother), Anna Doe (cousin), Kay and Matt Summers (niece-in-law and nephew) and their kids Ellen (13) and Luke (9).
A small and private outdoor service will take place for Don at St. Peter’s in Oxford.
Please leave online condolences on the Tribute Wall at www.colemanfuneralhome.com.