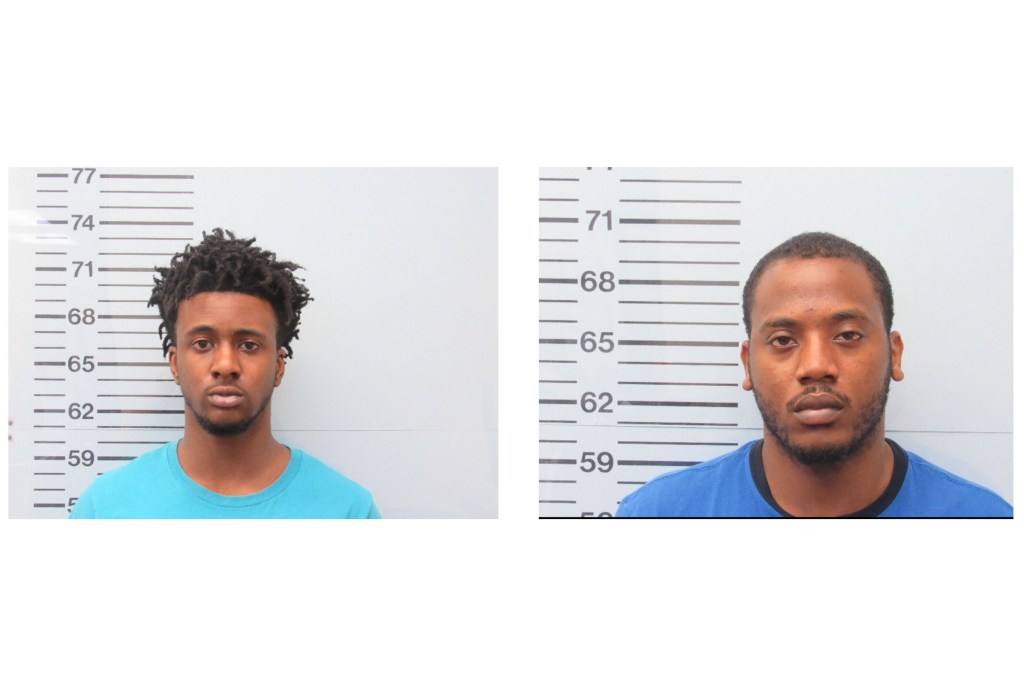 Marquellas Keontae Davis, left, and Daveontae Lehman, right, were arrested and charged with armed robbery and aggrevated assault for their alleged involvement in a shooting at The Archive apartment complex on Thursday, March 18, 2021. (Oxford Police Department)

Two suspects have been identified following a shooting that took place at The Archive apartment complex on Thursday.

At approximately 2:09 p.m. on March 18, OPD received a call of shots fired at The Archive, located at County Road 300.

Marquellas Keontae Davis, 19 of Greenwood, and Daveontae Lehman, 22 of Lafayette County, have each been charged with Armed Robbery and Aggravated Assault. A Lafayette County Justice Court judge has given each a $100,000 bond.

The victim sustained a gunshot wound and was transported from the scene to a hospital with a non-life threatening injury and is in stable condition.