Voters turn out for Oxford’s municipal elections despite weather 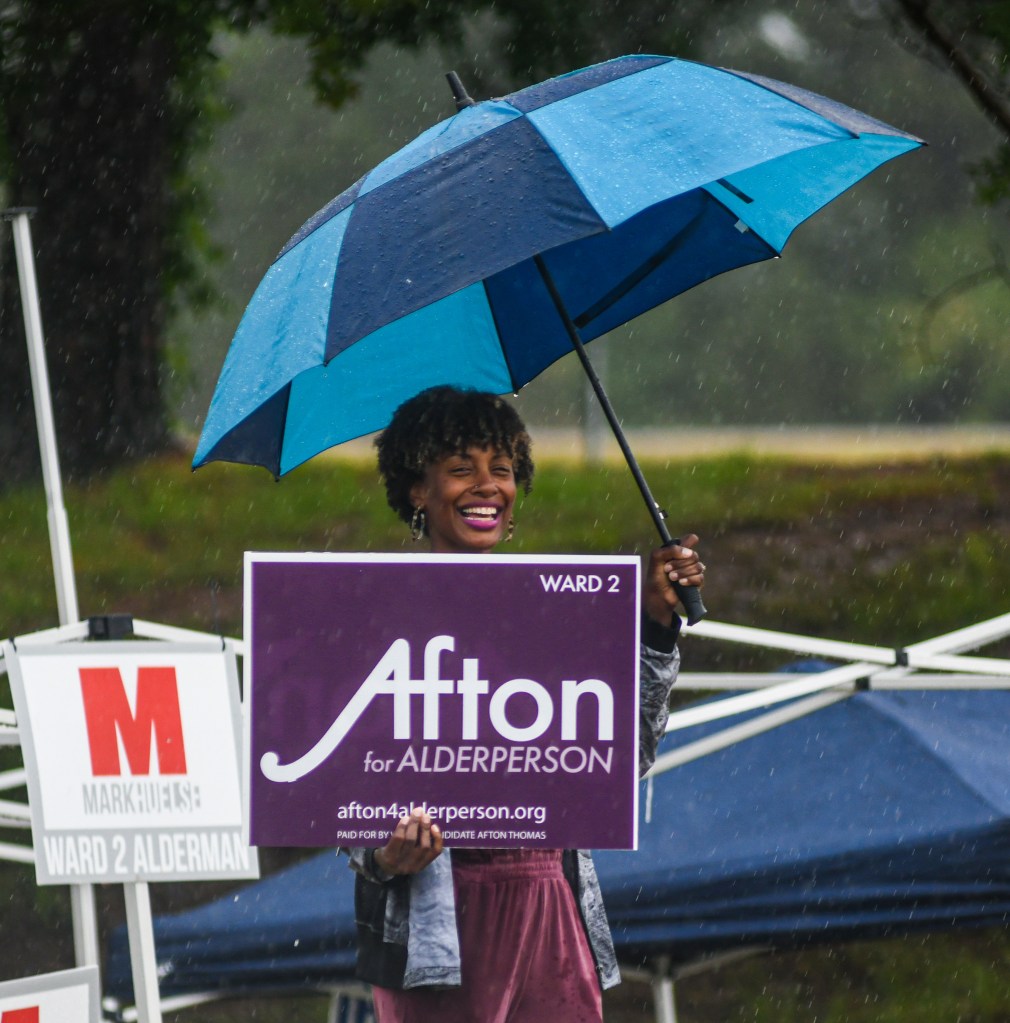 Mother nature attempted to put a damper on Oxford’s 2021 municipal elections on Tuesday, but voters still showed up to cast their ballots.

With all six of Oxford’s Aldermen seats at stake as well as the city’s mayoral seat, heavy rainfall struck Oxford and Lafayette County early on Tuesday. According to the National Weather Service, between two to four inches of rain had fallen by noon with an average of one to two inches expected per hour.

As rain steadily fell on Tuesday morning, a steady line of Oxford citizens were at the Oxford Conference Center to cast their votes. According to Oxford city clerk, Ashley Aktkinson, 579 ballots had been cast as of noon.

Due to the polls closing after publication of the EAGLE’s Wednesday edition, full coverage of Oxford’s municipal election results can be found at oxfordeagle.com.